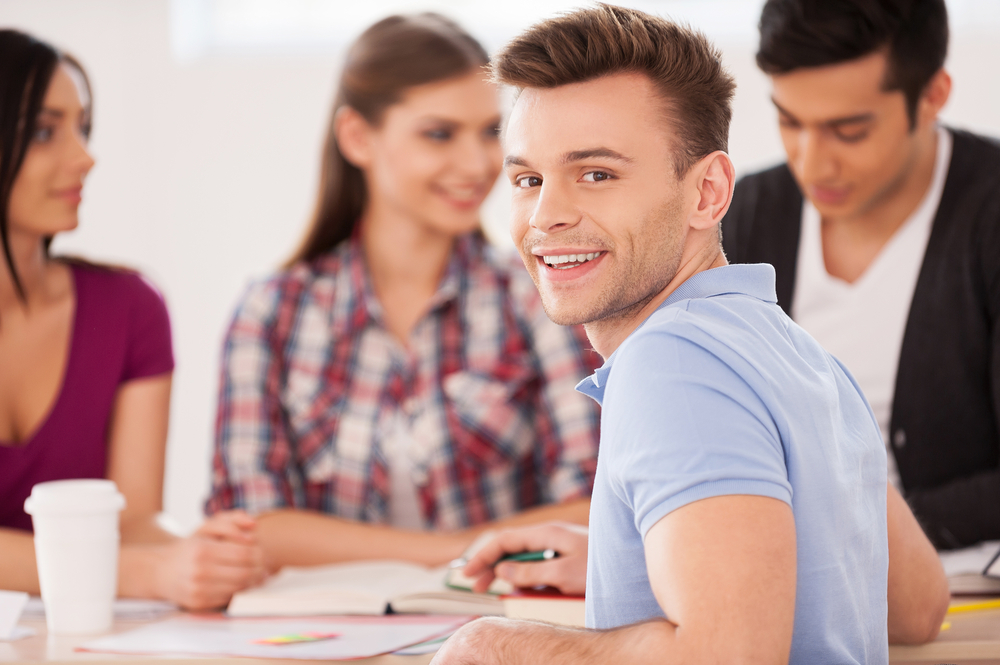 LEAVING CERT examinations are a testing time for any young student. For most, a combination of not studying as much as they should have, along with exam questions not going their way, can mean they will not get the points they desire.

However, this not the case for Seanie Fitzgallon, a local TD’s son, who’s going to be just fine.

“Oh, I don’t even bother answering the questions really, just my name – the auld lad has it sorted… no I won’t shush, you fucking shush, ya clown,” confirmed young Seanie, happy to take an interview in the middle of his Irish exam.

“Dad says you don’t need experience, hard work, a track record, a history of actually working to be a politician, so I’m sorted,” the student added, only kicking himself he wasn’t old enough to run for the recent local elections.

Fitzgallon senior echoed his son’s thoughts while being unable to sympathise with parents worrying about their children’s future.

“He’s been my parliamentary assistant, private driver and cleaning lady since he was 13. The people know me, so they know him too. I even told him to pack it in after the Junior Cert, but he wouldn’t listen,” explained Fitgallon, now mulling over general election poster designs for his son’s first campaign at the printing shop.

“Too much emphasis is put on two weeks of exams for 14 years of schooling, when in reality, you can just be swept into a nice well paying job as a TD because your name is Fitzgallon.

“More kids should follow my Seanie’s route,” added Fitzgallon, who confirmed his son would soon run on a policy platform of being a Fitzgallon.