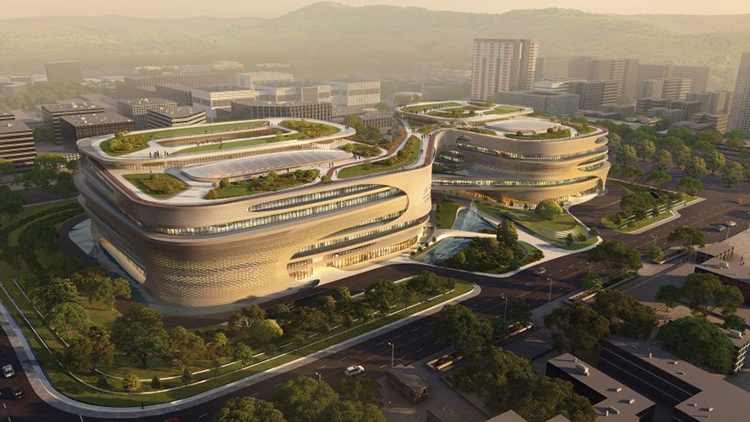 FANS of US-President themed petrol station/ fast-food outlet hybrids are eagerly awaiting the construction of the new Donald Trump Plaza in Co. Clare, which will commemorate the upcoming presidential visit in June.

The service mega-station will be constructed up the road from Trump’s Doonbeg golf estate, and will feature a state-of-the-art, no-expense-spared refuelling and dining experience for people who want to get petrol, a carvery, a few CDs and a toy truck with their kid’s name on it all in the one place.

“We would have thought that breakfast rolls and US Presidents with divisive politics wouldn’t be a good match, but Obama blitzed the Middle East for years using drones and it didn’t hurt jambon sales in Moneygall,” said Pat Finnerton, the developer overseeing the project.

“Oh, the Barack Obama Plaza has a place for kids to play? We’ll have a fully functioning child containment unit where we separate the kids from their parents as they cross the threshold into the shop. They’ll be lucky to ever see them again!”.

Finnerton has also brushed aside claims that Trump would’nt be welcome when he visits on the 5th of June, stating that as long as the president downs a pint within an hour of disembarking his plane, all will be forgiven.