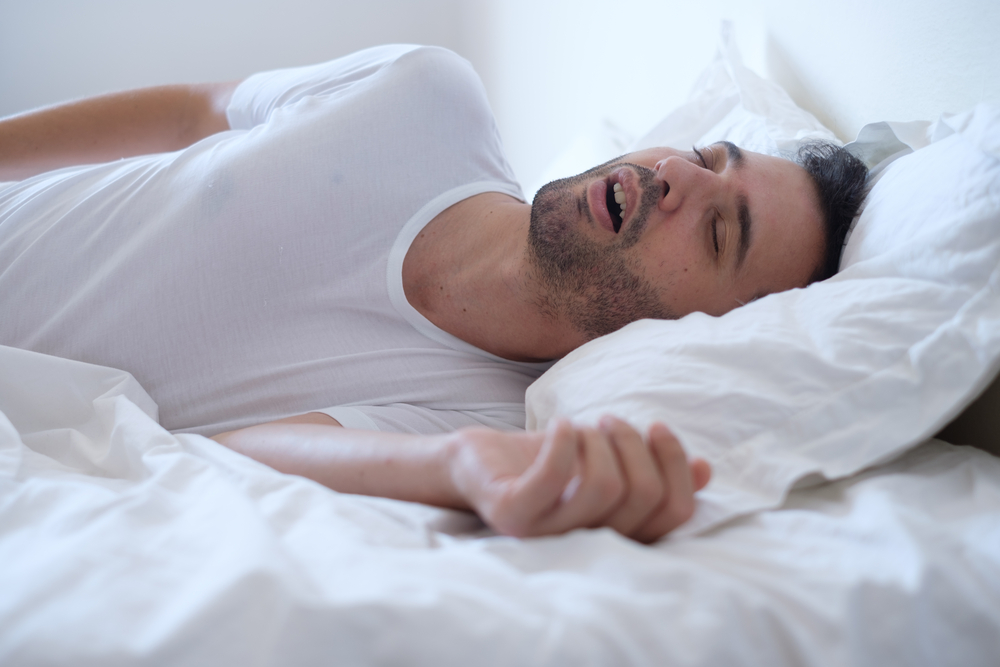 LOCAL man and expert level masturbater Ciaran Callerty has awoken to a severe hangover and little recollection of the night before.

However, piecing the night back together may be an easier task than first appeared as Callerty made a discovery in the moments after initially waking up.

“I wasn’t in my bed, I was on it. My jeans and boxers were around my ankles and my lad was in my hand. Now I don’t know anything about a taxi home or what nightclub me and the guys ended up in but I think I can say with some certainty there was a very clear and deliberate attempt to carry out an act of self-love,” Callerty explained to WWN as he flicked the kettle on and searched for some paracetamol.

While the 22-year-old seems happy to draw this curious episode to a close, other people hold certain conspiracy theories close to their hearts.

“So, it probably had nothing to do with whatever fucking eejit decided to piss all over the upstairs landing, then? I’m going to fucking kill him,” explained Callerty’s father Eoin Callerty, inadvertently implicating himself in any future potential murder of his son.