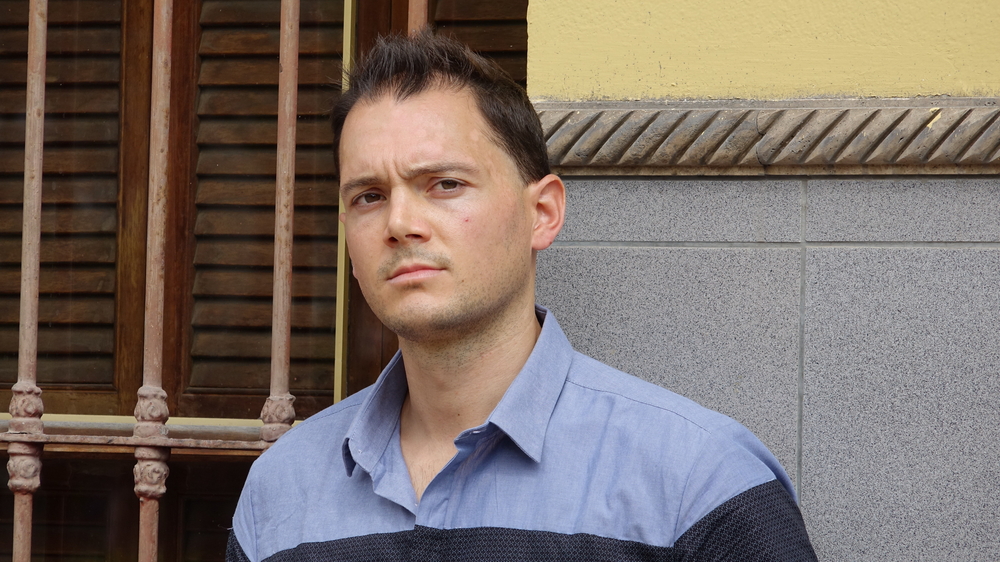 CONCERNS have been raised about Waterford man Keith Hoolan, who appears to have been stricken dumb following the last episode of Game Of Thrones, WWN can confirm.

An avid fan of the hit HBO show, Holland spent the last 8 years discussing the comings and goings of Westeros, and it is believed that following the final episode, the 28 year-old may literally have nothing else left to talk about.

Discussions about sport, life, family, pets, work, sex, music or even other TV shows seem to be impossible for the Deise native, and attempts are being made by specialists to wean him onto non-dragon related conversations.

”Without his favourite TV show to talk about, he’s got nothing. We’ve seen this before in the Sopranos and Breaking Bad patients. If we can keep him stable enough and introduce vocabulary slowly, we should be able to get him back to normal by the time Stranger Things comes back”.

The Hoolan family is seeking a second opinion for Keith, with many believing that he may simply be unable to talk because the finale episode was so shite.