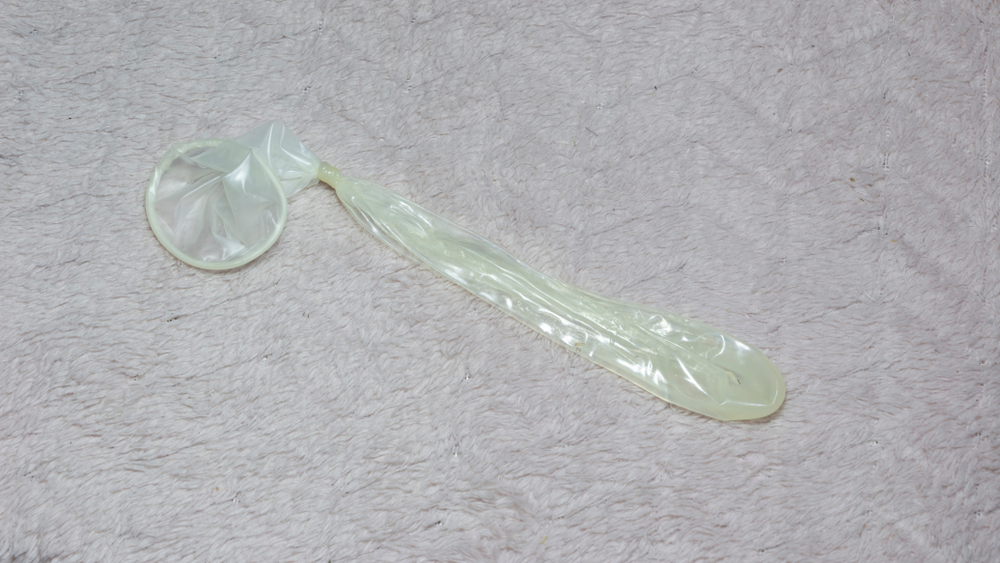 IN the past number of years the public have agreed with those in charge that the main things killing this planet are single-use plastics. Drinking straws, cotton buds, betting shop biros, things like that. Not huge tax-dodging corporations who lobby governments to find new ways to pollute the planet on an industrial scale.

On the contrary! Those are the good guys! No, it’s you and your pals drinking your frappuccino’s with a disposable straw. And, as it turns out, using condoms only once.

Just as huge companies such as Starbucks and McDonalds took it upon themselves to eradicate environmental villains such as drinking straws, groups are now claiming single-use rubber products such as rubber johnnies may be causing just as much damage to the planet as the daily mass deforestation of thousands of acres of forests, prompting calls for a recyclable solution.

Condom manufacturers such as Durex are being called upon to manufacture new, washable prophylactics in a bid to remove millions of used condoms from landfills around the world and to everyone’s surprise, companies are more than happy to help.

“You mean to say we can score the easiest environmental brownie points of our entire career by creating a newer, more expensive product to sell to you? We’re in!” laughed the CEO of RubberCo, one of the world’s biggest johnny makers.

“Fuck yeah, for sure. We thought you were about to hit us with billions in fines for the mess we’ve made of this world. Ha, phew, okay. You know what, McDonalds, Starbucks, all those guys… they were right about you environmental crowd. If we do even the smallest, most insignificant thing to show we’re trying, you’ll really let us away with fucking murder. Now if you’ll excuse me, we have to write up a press release that shows we’re committing to reducing waste by a tiny amount over the next thirty years. Ha ha!”.

Meanwhile, airlines around the world have committed to not using plastic straws during flights, because that’s the most devastating thing they’re doing to the planet right now.