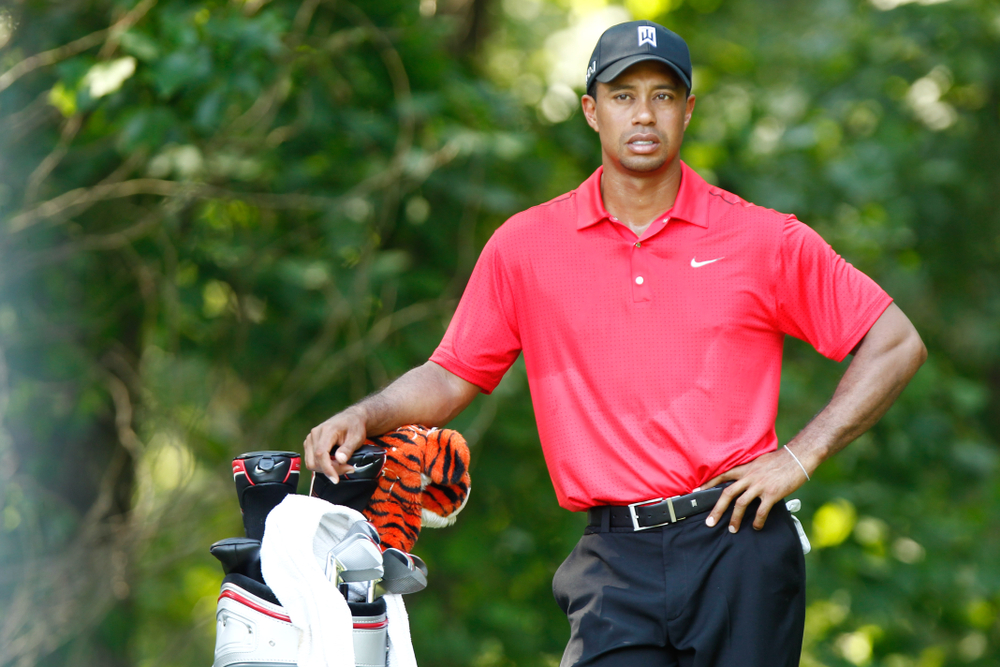 AFTER HIS improbable victory at Augusta that is truly the stuff of sporting legend, many golf fans are asking themselves how the once broken down body of golfing great Tiger Woods could seal a 5th Masters title. In a post-victory press conference Woods was happy to provide the answers.

“New habits, new regime. Adapt or die. I changed it all,” the green jacket wearing Woods began, before outlining a new strict regime of Buddhist like focus and devotion to a higher power that meant he reduced his mistresses to a healthy 5-a-day and halved his viagra intake.

The garlanded great of modern golf put less strain on his back, and thus helped improve his strength and consistency when it came to his golf game.

“Know the one that’s one too many,” added Woods, an infamously irascible figure. “But its all about moderation, dedication and focus. It finally dawned on me when I couldn’t name a single major champion in the last decade who had won while maintaining a 20-a-day mistress habit”.

Woods takes the weekends off from mistresses now, something he couldn’t have imagined becoming a reality years ago. During the weekdays when he makes sure to get his 5-a-day, he never forgets the importance and having fruit or veg too.

The 15-time major winner then confirmed his wild post-victory celebrations would include getting to bed early after going to town on a cup of chamomile tea.