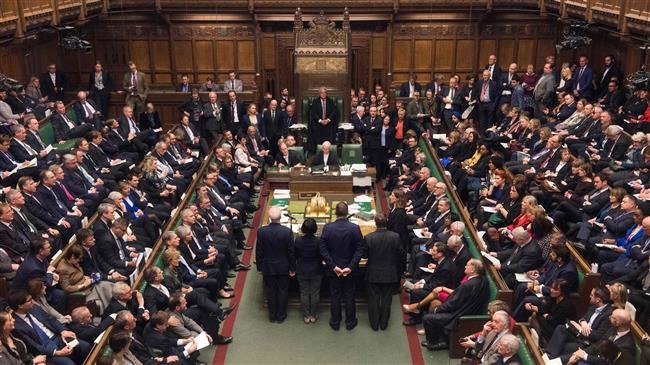 SOURCES close to the formerly Great Britain have intimated this may be the 17th time this week that the unhinged state has shat in its hands before willfully clapping as if in celebration only to spread excrement everywhere in the process.

Those with knowledge on the repeated shitting in own hands and then applauding enthusiastically incidents have suggested there is little evidence that the practice, now seemingly the national pastime in Subpar Britain, will stop anytime soon.

The person in charge of seeking to end the ‘shit in hands and subsequently clap’ policy, Theresa May, was unavailable for comment as she was busy typing “all Brexit and No Deal makes Britain a dull boy” over and over again on a typewriter with further plans to stalk the hallways of an abandoned hotel with a baseball bat.

Some of the most ebullient defecate-in-handers and clappers, including Jacob Rees Mogg and Boris Johnson have accused the EU of orchestrating the shit-clapping practice, however, for two years now no traces of faeces have been found on the hands of EU officials.

The less reliable wing of the media that specialises in sober factual non-tinfoil hat theories suggest the shitting and clapping could be an inside job.

“How dare the EU do this to us,” said one spluttering MP as he attempted to speak through his clapping which had led to some shit becoming lodged in his mouth.

What happens next is unclear but WWN sources could not rule out MPs calling on the public to drink some delicious Kool Aid in a bid to really stick it to the EU.