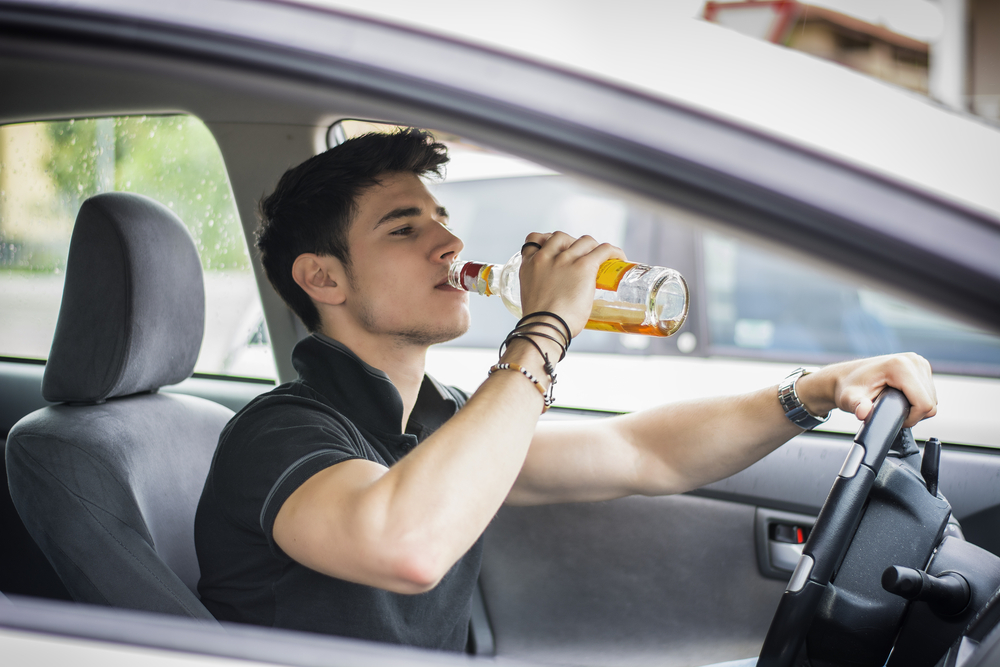 A NEW bill which will allocate a dedicated drink driving lane on all primary and secondary roads around the country is expected to be passed in the Dáil tomorrow afternoon, WWN can confirm.

The segregated lane will feature sophisticated crash barriers that absorb high speed impacts, allowing intoxicated motorists willing to take their own lives into their hands to drive separately from sober lanes without repercussion.

However, motorists willing to use the new ‘Drink Pass’ will not be covered by any insurance they may have while traveling in the lane as users will have to sign a waiver form and brandish a ‘P’ plate to indicate they’re a ‘pissed driver’.

“This should satisfy both rural and city folk,” said Minister for Transport Shane Ross. “Petrol stations will also be allowed to install pubs to cater for pissed drivers wishing to make a pit stop along their route and avail of a top up,” adding, “there’s nothing more draining than coming down off a feed of drink while driving. After all, tiredness kills”.

The new 200kmph lanes will be 30% wider than their sober counterparts to allow for any misjudgments. All drivers who opt in will automatically become organ donors once they receive their P-plates.

“Finally the government are listening to us,” welcomed Waterford delivery van driver and full blown alcoholic Damien Maher. “I’ve always driven better when I’m drunk and I now there’s no speed limit I’ll get twice as much work done and I can be finished and sitting down at the bar stool by 2pm.”

The new drink pass is expected to generate €450bn for the Irish economy.