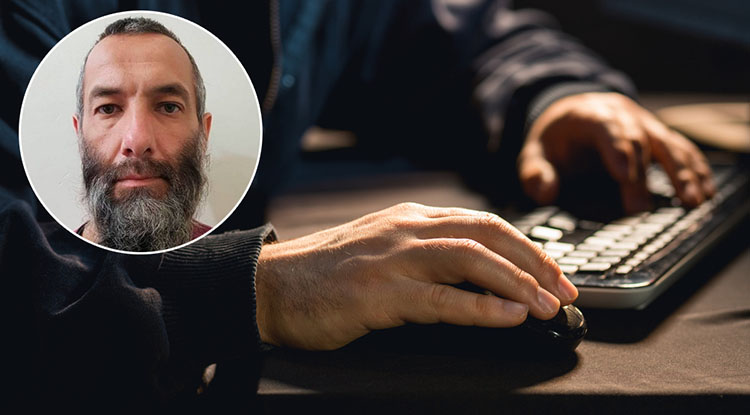 AFTER NEWS of the apprehension of Irish citizen and suspected member of ISIS Alexandr Ruzmatovich Bekmirzaev in Syria reached Ireland, more information relating to ISIS recruitment of Irish people has been shared by leading terrorism experts.

As many as half a dozen Irish citizens have been lured to the Middle East to take up a Jihad against the West but the reasons for such undertakings have been heavily debated until now.

“You’d think Irish lads were drawn to ISIS because they were just stone mad for stonings, beheadings, the destruction of the West, a few infidels killings here and there, and the guarantee of virgins in Heaven etc but the reasons are far more simple and less insanely evil than that,” confirmed terror expert Cian Lampin.

“I wanted to learn more about their motivations but my video and audio on Skype kept cracking up. They were coming through crystal clear from a war-torn village in Syria but I’m based in Castlebar myself so my internet is fucking cat,” concluded Lampin.

The Garda Terrorism Unit has since confirmed that if ISIS perfect pouring decent Guinness in the Middle East a mass exodus of Irish fighters could be on the cards.