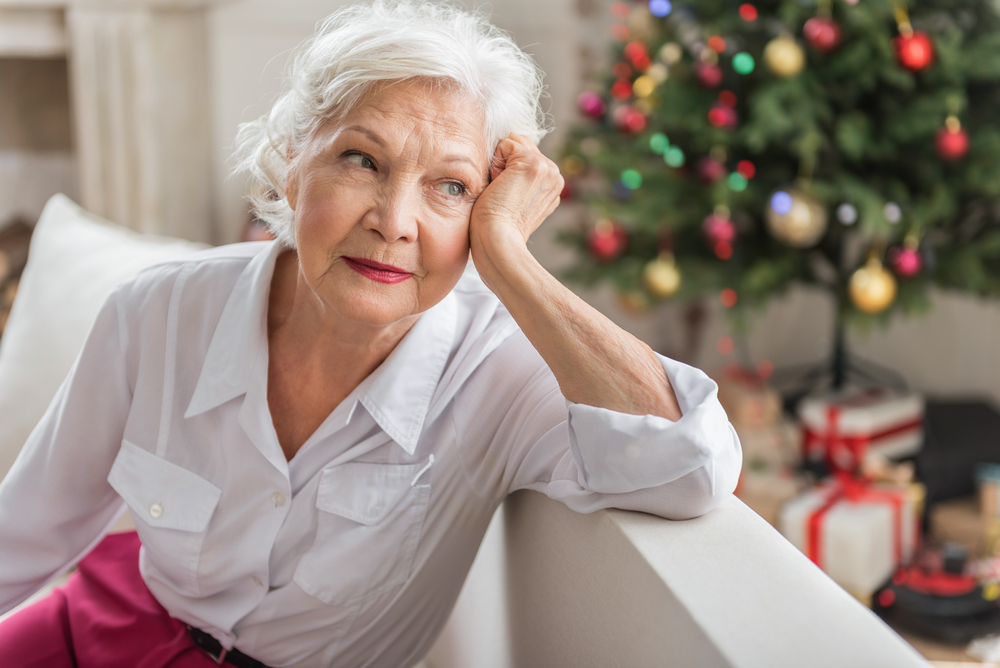 A COUNTY Waterford grandmother has come out and openly slammed Christmas in front of her immediate family after summing up the seasonal holiday as a “money racket”, WWN can confirm.

Jessica Roche, 67, gasped in amazement at her grandchildren’s underwhelming performances as they opened present after expensive present, some of which cost in the region of €400 euros and deserving a little bit more than a cutesy smile and a lame hug.

“You could have bought a car for that,” cribbed Roche as her 9-year-old grandson David ripped back the wrapping paper from his newly acquired PlayStation 4, “he’ll probably never use the bloody thing.

“Oh, tis all a money now,” she then added several times for effect in the hopes that someone would empathise with her underlying jealousy .

“Back in my day we would have been happy with a wooden car, or even a hula hoop,” she then lied in the hopes of just pissing off anyone who would listen to her mutterings, before then resorting to her usual old line, “Sure no one listens to me anymore or brings me anywhere”.