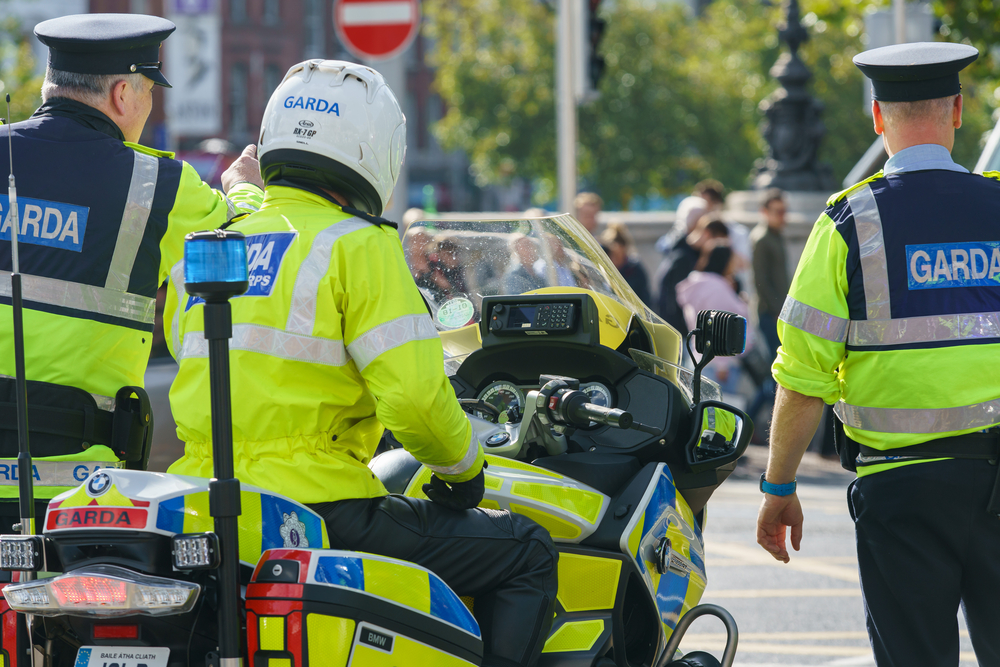 AN investigation into a brutal quadruple-murder in Waterford has been placed on hold, as debate rages on about the correct terminology to use in today’s more enlightened times, after confirmation that the phrase ‘manhunt’ is both outdated and insensitive.

Although Waterford remains in shock after the as-yet-unnamed victims of the frenzied attack were found earlier today in a house on the outskirts of the city, attempts to find and apprehend the perpetrator will remain at a standstill as Garda await a team of language specialists, human rights activists and woke bros to come back to them with a more gender neutral term for a manhunt, which may take some time.

“To say that we’re on a manhunt suggests that we are certain the culprit is a man, when in actual fact it could have been a woman” said Garda Harry Jones, just scratching his hole waiting around the crime scene.

“Also, even though the killer may have been assigned as male at birth, they may identify as a woman, therefore it’s insensitive for us to assume their gender based on their outward appearance. And remember, in instances of gender fluidity, the murderer may have identified as a man when the killing took place, but as a woman at all other times… no matter what way you look at it, we can’t say we’re on a ‘manhunt’. Have you any idea how much shit we’d get on Twitter over it?”

If caught, the killer faces a mandatory life sentence.

[UPDATE]: If caught, the killer faces a mxndatory life sentence.