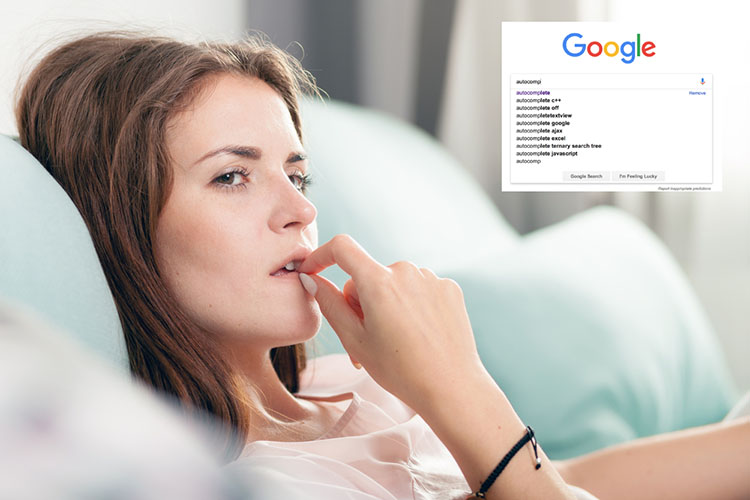 GOOGLE has unveiled a helpful tool that will bring an end to the laborious and onerous task typing search terms, general queries and websites into its search engines.

The tech giant’s new Auto-Thought feature which was installed earlier today has transformed everyone’s phones, laptops and tablet devices by allowing the transposing of people’s thoughts directly into the Google search bar, a new advancement hailed by everyone too afraid to question the company.

People worried about how to enable the feature on their devices need not fret as it has automatically gone online as of 9am this morning, meaning any thoughts you have your phone is currently transcribing them into the search function on any web browsers you use.

“We’ve had some teething problems with it, of course, but instead of having to type, ugh the effort, Google is now scanning your brain and extracting your thoughts in the most helpful manner possible,” shared a spokesperson for Auto-Thought.

Auto-Thought or A-T as Google employees playfully call it can operate in a similar manner to Siri and Alexa but without with the agonising effort involved in vocalising commands.

“Yeah, you don’t have to command it to do anything which is great, A-T just extracts your thoughts, and bingo, if you were thinking ‘I know Kevin in accounts just broke up his wife but I want to take him on my office desk right this minute’ then A-T will search that for you,” added the spokesperson.

Worries about how such accumulated data will be used by the tech giant has delivered a search result using A-T of ‘mind your own business’.