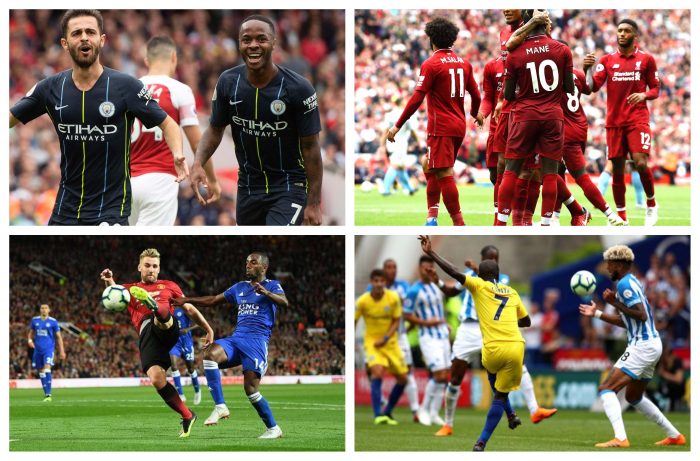 RESEARCH coming into WWN Sport this morning confirms there is overwhelming evidence that a growing number of people’s happiness is directly linked to whether or not one group of millionaires can triumph over a number of near indecipherable groups of millionaires.

The millionaire’d groups, largely hailing from a variety of nations but located in a city largely alien to them, can enhance the happiness of many people for much of their working week if the group overcome another, separate group of millionaires who operate under similar circumstances.

“Get fucking in!” confirmed one Dublin native and office worker who paraded about his work place with a pronounced joy, sharing with anyone who would listen news of millionaires based in Liverpool who spanked East London rich men 4-0.

“Not fuckin’ slagging Jose now, are ya, yiz fair weather saps?” declared a local Waterford woman, after her mood for altered for the better some time around 10pm last Friday.

The months during which happiness is heavily influenced seem to be August through until late May, with many people weekends, midweeks, weeks and month rendered ‘completely ruined’ in the event of their preferred millionaires not beating the other lot.

“There’s actually a lot more to it than that,” confirmed one Wexford man, who once loved millionaires from North London, but then decided to love Manchester based millionaires sometime in 2008 when they’re new owner revealed himself to be very rich, thus ensuring his own happiness was safeguarded for the foreseeable future.

“No there isn’t,” countered the man’s wife desperately trying to wrestle control of the TV remote from his hands.