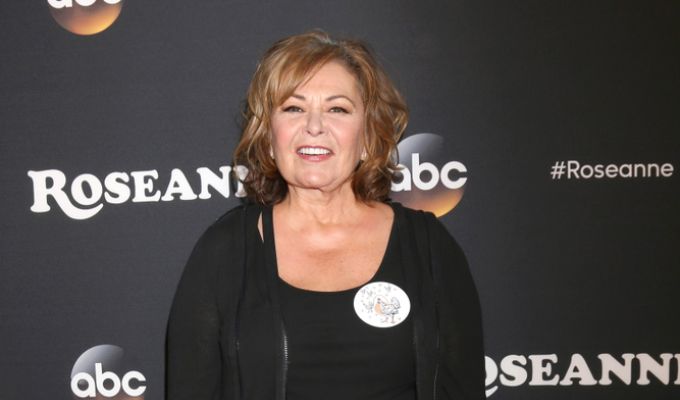 OUTSPOKEN racist and noted Trump-supporting bigot Roseanne Barr really let herself down yesterday with a stream of nonsensical rambling tweets that caused the ABC network to cancel her ratings-powerhouse show, much to the disappointment of everyone who knew her as a kind, soft-spoken soul with nothing but love in her heart for all God’s children.

In the space of 12 hours Barr, 65, tweeted dozens of conspiratorial right-wing think-pieces, issued blanket support for EDL founder Tommy Robinson, and made a derogatory and outright racist remark about former Obama administration official Valerie Jarrett, which came as a complete shock to those who are used to Barr’s Twitter feed being nothing but kitten pictures and inspirational Minions memes.

The ultra-conservative bigotry of Barr came as a surprise to ABC heads in particular, who had already given the go-ahead for a new season of Roseanne’s self-titled reunion sitcom, with a spokesperson for the network assuring investors that a character such as Barr had no place on their schedules now that she had tipped over into ‘too racist’ territory.

“We at ABC are disgusted that Roseanne could not keep her racism to a quiet enough level, one that would allow us to brush it off as banter and continue to produce her lucrative TV show,” sighed one ABC exec, while cancelling plans to buy a boat.

“Like the members of the public who made Roseanne the highest-rated show in America this year, we were able to gloss over her Trump infatuation, and her, shall we say, less popular political ideas, as long as we could all enjoy some good old-fashioned nostalgic sitcom fun… we’re just heartbroken that Ms. Barr wasn’t able to maintain this acceptable level of bitchiness, forcing us to save face in front of our shareholders by cancelling the show immediately”.

Meanwhile, a glimmer of hope emerged as Roseanne took to Twitter with an excuse that she had been on powerful painkillers while tweeting, which she claims is enough to excuse her for decades of cuntishness.