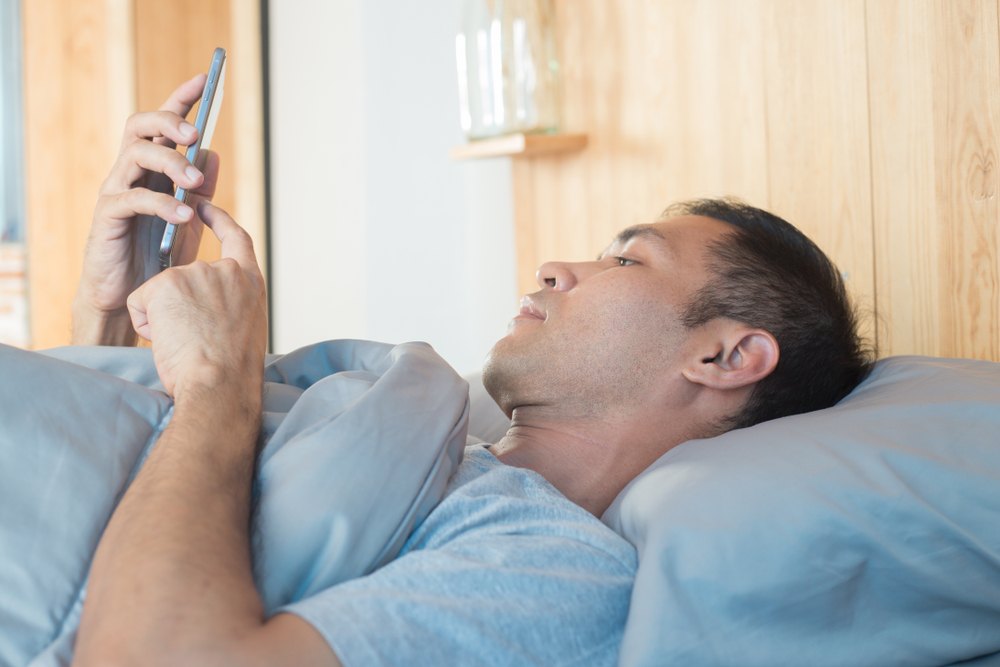 WITH only days to go before Ireland heads to the polls to decide the fate of the 8th, many Irish people are leaving the decision in the hands of people who are actually planning on voting, but that doesn’t mean that they can’t have their say on the matter in the meantime.

“It’s a real pain in my hole to go all the way back to Westmeath to vote,” said Dublin-based man George Wilten, who meant to get his polling address changed but never bothered.

“But yeah, I’d recommend everyone to vote to repeal the 8th, not that I have to, it’s kind of a done deal at this stage. Did you see the latest polling figures? The yes side is way ahead. So even if I could vote on Friday, there’d be no need anyways”.

Like a huge portion of the electorate, Wilten has opted to remove himself from the voting process in order to be able to enjoy his Friday without any needless stress, travel, or inconvenience, but remains confident that the 8th will pass due to poll numbers that rival those of Hillary Clinton or the ‘remain’ movement in the days before voting.

If you yourself feel like a day off on Friday, but still want to make your opinions on the matter known, then there are options open to you:

You don’t have to actually vote to make a difference in this referendum; you can just post your views on Twitter or Facebook. There’s bound to be enough people voting to actually win the damn thing, so all you have to do is sit back and get some sweet retweets from the side of your choosing. Remember, the side that gets the most clout on Twitter is the side that will win! That’s how democracy works!

2) Tell everyone how you would vote, if you were going to

If you can’t make it to the polls on Friday because meh, effort, then you can do just as much good for the movement of your choice by bringing the referendum into conversation as often as you can, stating your preference, and then moving on. You don’t have to tell people that you’re not going to actually, you know, vote. They’re not going to follow you into the voting booth, are they? It’s called lying, and it can get you out of pretty much anything in life, including crucial referendums that will shape the future of this country.

Even though you’ve got plans on Friday and they sure as shit don’t involve ballot sheets, you can still tut and shake your head at people who actually are taking the time to make it to the polling stations. The people campaigning in your area? Make sure you let social media know if they were too loud, too bolshy, too unladylike, too female. You don’t have to be actually voting to have an opinion, so make sure you make yours heard loud and clear! That’s what this referendum is all about after all, you!