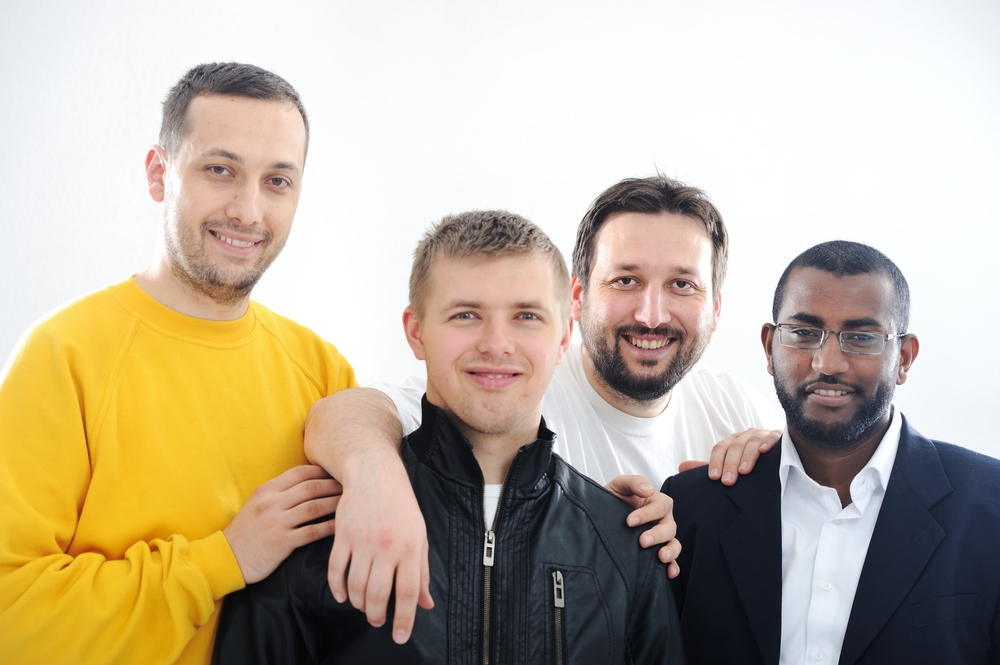 THE NO side in the upcoming referendum have received a huge boost with the news they have locked in the support of the influential ‘Women Can’t Be Trusted’ lobby group.

Not to be confused with the Women Should Be Controlled group which bravely campaigned against divorce in Ireland, Women Can’t Be Trusted have nailed their colours to the mast and confirmed they will be instructing their members to vote no.

“Although there have been plenty of examples of crisis pregnancies, women and girls being raped, threat to the health of the mother, we just can’t see passed the fact you honest to God, cannot trust women at all, and if didn’t want to get pregnant they should have had sex,” explained the group’s spokesman Michael McMonnian incorrectly presuming he was making sense.

The men representing Women Can’t Be Trusted, not to be confused with anti-Marriage Equality group Lesbians Can’t Be Trusted, were keen to point out that the group also had female members who were unable to attend this or any future media engagements and that they trusted women once they decide to have a child.

“It’s not just us men who think women can’t be trusted, it’s women too,” McMonnian said, flanked by several men.

McMonnian also explained that men who had legitimate concerns regarding the referendum were not welcome in their group, which again is not to confused with Men Against The Children’s Rights Referendum, as these misguided men would be openly susceptible to listening to women’s opinions on the referendum which are ‘no doubt, sly and manipulative’.

The Yes side have expressed their regret that the men involved in the campaign were not open to listening to how the 8th Amendment can affect women who can be trusted, and ‘not trusted’ alike.

“Look, we think it’s terrible sad that a woman, with a good husband showing her the way, could be affected by us voting no, but you just can’t trust women at the end of the day,” concluded McMonnian, raising his eyebrows in such a way as to imply we knew full well all the ways women are deceitful, lying, untrustworthy liabilities.