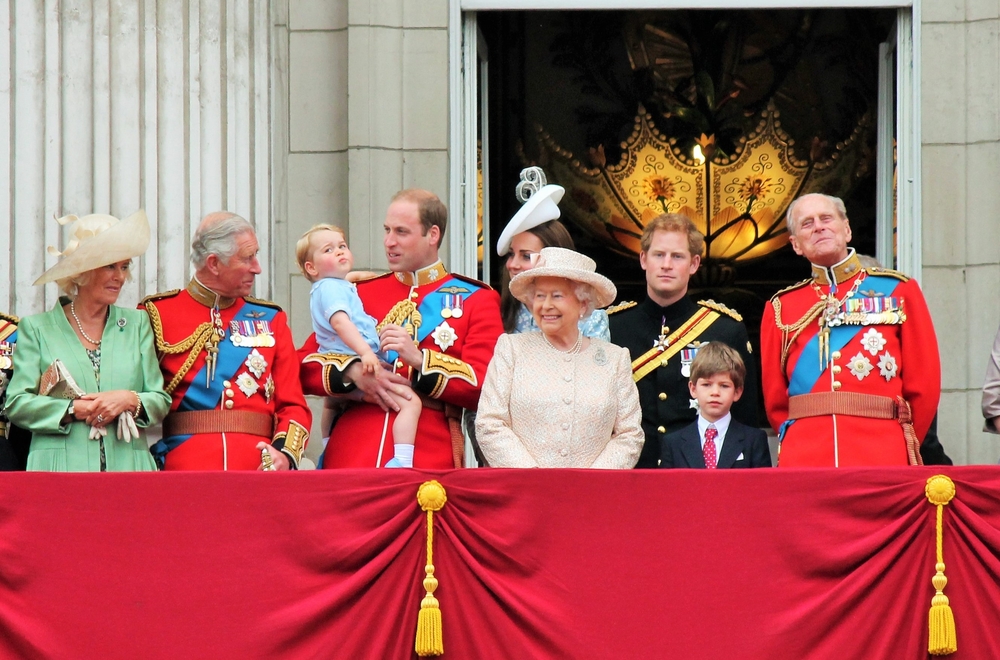 WITH the world reaching Royal Wedding fever pitch, now is as good a time as any to acquaint yourself with 8 quaint traditions which remain as key part of Royal weddings to this day.

A rich and grand occasion, which could not go ahead without first observing the following 8 traditions:

1) A total of 147,000 Union Jack flags must be waved during the parade of the wedding carriage or the marriage is rendered null and void. One flag more or less is enough to annul the marriage.

2) The sitting monarch, in this case the Queen, must sacrifice one member of the working class at sunrise. However, as times have changed and it is no longer acceptable to do such things, the Queen will instead drain the blood from a homeless person and offer the blood up to be the first drink consumed by then newly married couple.

3) The marriage must be consummated before midnight on the day of the wedding, and must be observed by the monarch (the Queen) and by one editor of the Daily Mail or Sun newspaper.

4) Priests for a Royal Wedding are carefully chosen. Selected at birth, the priest is locked in a tower and never subjected to direct sunlight until moments before the ceremony. He is then later killed once his official duties are finished and he’s got a free meal.

5) Wedding vows are open to being personalised by each Royal Wedding couple, however, a mainstay in wedding vows since 1567 is ‘crush the saboteurs’.

6) Only songs by the band Queen can be played at the afters of the wedding.

7) If Kay Burley doesn’t achieve orgasm watching the ceremony, it must be repeated.

8) A lock of the bride’s hair, vile of blood and exact hip measurements are taken by the Royal Family and stored away for safe keeping moments after the wedding is finished. It is at this point a lookalike takes the bride’s place.