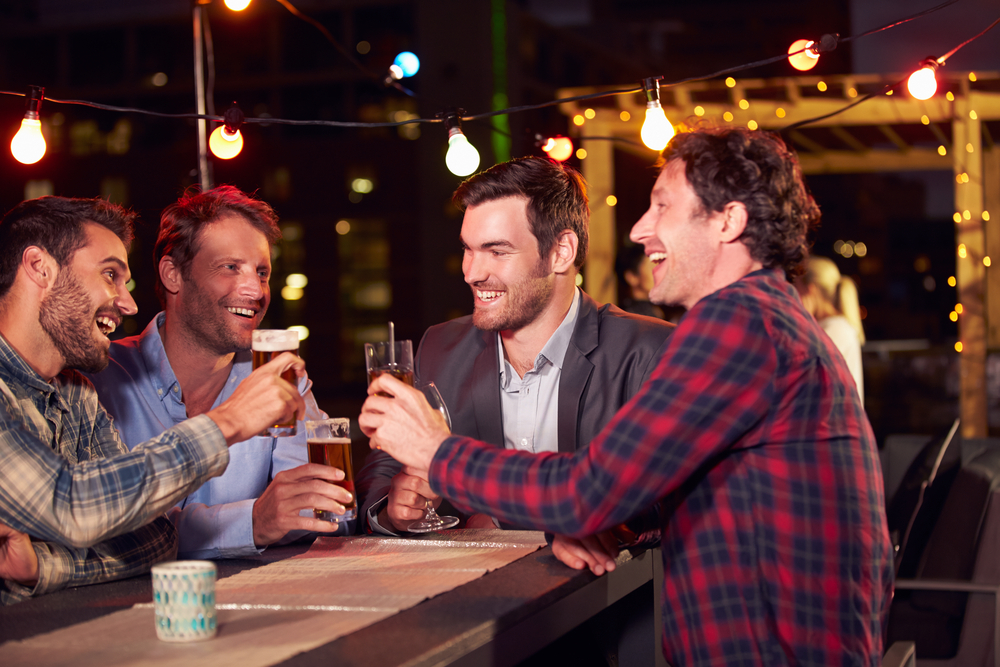 IRISH doctors have heralded the evolution of some test subjects who have grown a second liver to compensate for their heavy drinking which was previously wreaking havoc on their bodies, WWN has learned.

With 3 alcohol related deaths occurring in Ireland everyday, some heavy drinkers have accelerated the rate of their physiological evolution to grow an unprecedented second liver, astonishing all experts in the field of going on the session.

“Unlike the average Irish person, it looks like anyone with a second liver won’t be part of the group affected by the trebling of liver disease in Ireland in recent decades. And the fact 75% of all drinking in Ireland is binge related won’t really apply to them,” added Dr. Curmucken.

WWN spoke to one of the highly evolved drinkers whose body evolved to help accommodate the frequency at which they liked to drink.

“It’s class I won’t be part of the 1 in 8 breast cancers in Ireland caused by alcohol,” second liver grower Clare Moncatty explained, “and I definitely won’t fall into the category of suicides in which alcohol is a factor, which stands at about 50%. This second liver has made everything possible, I might even be able finally stomach Jager bombs again”.