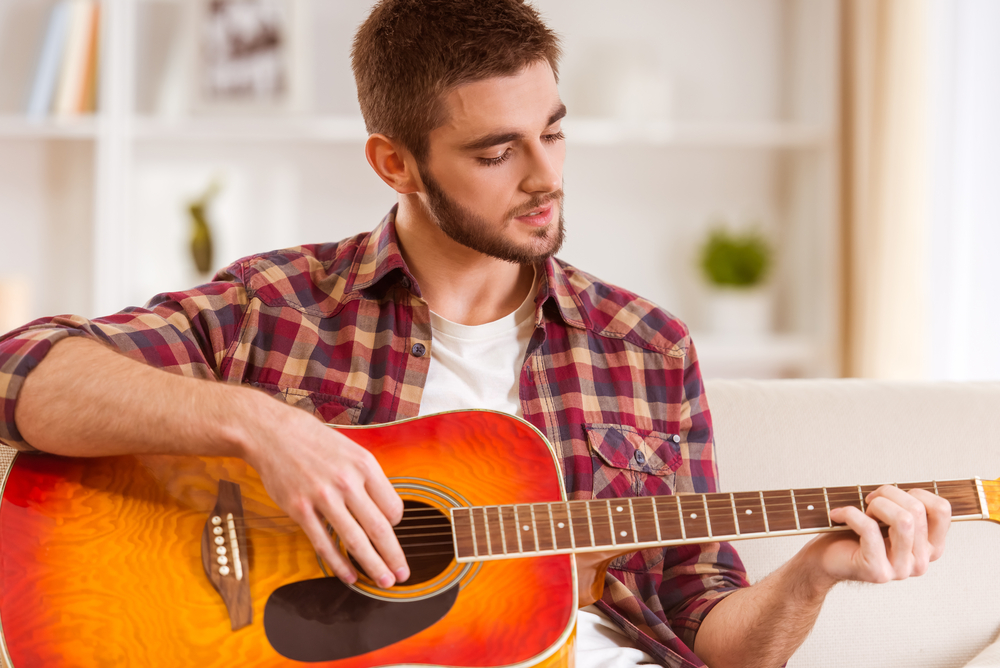 DESPITE never ever giving Simon the impression we were anything other than friends (New Year’s Eve two years ago was a one time thing) he’s gone and written us a fucking love song.

Shit, just play it cool, there’s got to be a way to make sure this isn’t a big deal.

Simon, very clearly a long established friend (except for that one time), texted via WhatsApp with an audio message after we went to bed last night which contained a song that rhymed ‘you’ and ‘true’ together far too many times.

Further questions arose when we realised that the way WhatsApp audio messages work – having to hold down a button to audio record – likely meant Simon recorded the song first on some other device then played it into his phone from a stereo or laptop speaker making this whole episode all the more regrettable. This would have taken several minutes to do but at no point did Simon’s ‘what the fuck are you doing dude’ voice make an appearance in his head. This. Is. Not. Happening. Why Simon, why?

“Don’t know why but just wrote a song for you. Here goes nothing, lol” Simon texted. Sorry, no. ‘Here goes nothing’? Here goes having to use the mental gymnastics usually reserved for finding a cure for all known diseases and having to divert that brainpower to coming up with a fucking response that doesn’t mean we’ve to spend the rest of our lives crossing the street to avoid Simon once we see him.

Why did he include all those high notes? Those unnecessary bloody high notes.

We didn’t even know Simon could play fucking guitar. Shit, what if he learned the guitar this just for us? No, worse, what if he roped in his friend to play guitar on it? Like, that means his friend sat there with a straight face and all like ‘yeah this is a good idea Simon’, ‘your friend will be totally bowled over by that verse chorus verse chorus thing you’ve got going on’. Christ. There’s Adele vibes on this song. Simon definitely listened to Adele in preparation for writing this.

Hang on, is this why Simon was so pissed off that the guitar at Gav’s party was left-handed and not right-handed? Was he going to drunkenly sing it in front of a room full of people at 3am? How long have you been planning this for Simon???

Thanks a fucking bunch Simon, we’ve just spent the last 5 hours looking up ‘how to un-blue tick WhatsApp messages you’ve read’ and it can’t be fucking done. Never mind the 3 hours we spent panicking over which subtext-free emoji, which would in no way lead you on, we could use that wouldn’t crush your heart but would at the same time say ‘oh how funny, this was a very funny joke song you wrote, thank you for the joke song that wasn’t serious. What a great friend thing to do, my friend Simon’.

Wait, what if there’s a second song?