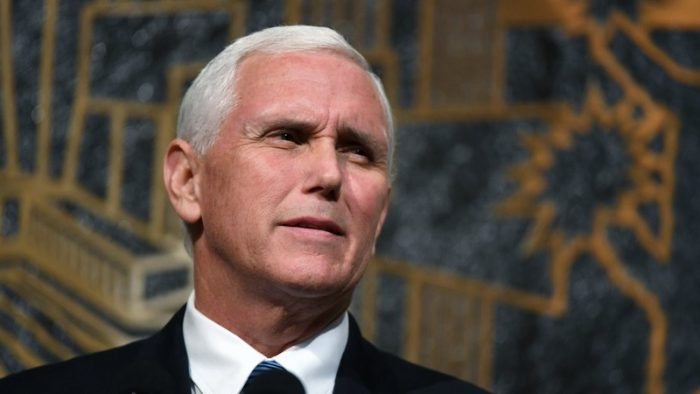 US VICE president and ardent bigot, Mike Pence, has spent the entirety of his behind-closed-doors meeting with Irish leader Leo Varadkar contemplating what it would be like to place his mouth on the soft, supple lips of the 39-year-old Irishman.

“But what would it be like to touch a penis that wasn’t mine,” Pence’s head added, contorting his soul into a shape that made him feel all sorts of odd, but very familiar feelings, like planting a kiss on the lips of the Irish leader he was currently locking eyes with.

The meeting, which was meant to be a straightforward and perfunctory discussion which allowed both the Irish and American political class to pretend there is a sustained and special connection between the two nations, became continuously derailed by the US vice president’s predilection for sinful thoughts.

“Fuck, that accent gets me every time,” Pence added as he gripped the arms of his chair tighter and tighter with each and every word the tall, slim and intelligent Irish leader said, reminding Pence of Cary Grant and a time when men were men.

At the end of the meeting, which was heralded as a warm and successful chat, Pence gifted Taoiseach Varadkar a copy of the Old Testament with all the bits about how he is an abomination helpfully highlighted, as well as presenting him with a gift voucher for a gay conversion therapy programme.

The Taoiseach had previously assured the media that while it has been said Pence is openly hostile and bigoted when it comes to the LGBTQ community, he definitely doesn’t believe in gay conversion therapy so that’s kind of cool.