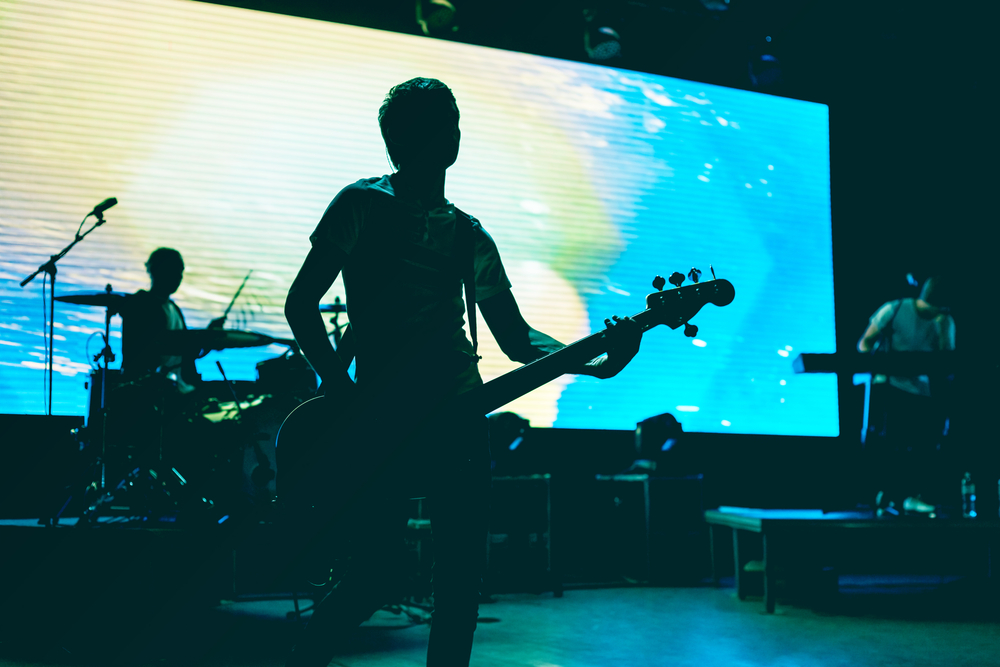 A STUDY from the Institute of Band Reformation in England has confirmed that the decade informally known as ‘the 90s’ or ‘de 90s’ no longer contains any bands who have yet to bury the hatchet.

After Swedish chart toppers Ace of Base reformed on the same day as 90s Japanese band Big Boobie Boogie, who scored a no.87 hit in the Estonian charts in 1999 with ‘Bouncy Bouncy Robot Love Is So Bouncy’, researchers were able to conclusively prove that all bands formed in the 90s had reformed.

“Anyone with fond memories of that musical decade will have to contend with the sad fact that literally every band from the decade has now reformed, after trying to cash in on nostalgia and earn some cash,” head of the study, Dr. Juan Noté told WWN, who also noted 90s bands Nostalgia and Earn Some Ca$h had also reformed.

Music venues both great and small have been inundated with requests from 90s bands looking to hire venues as the never-ending flood of chart toppers from the decade hit the road.

“There was one band can’t remember the name, but all the band members are dead like, but they were reforming through a psychic who was going to ‘channel’ them on stage or some shit,” one music venue owner explained.

Those fans unable to find evidence their favourite 90s band have reformed can take solace in words from Dr. Noté, who will also conduct a study into why Take That are allowed tour with just 3 original members.

“You might have been looking forward to your favourite 90s band reforming but it is now either the case that they’ve already reformed or you simply made up a band that didn’t exist and you might want to see a doctor,” added Dr. Noté.