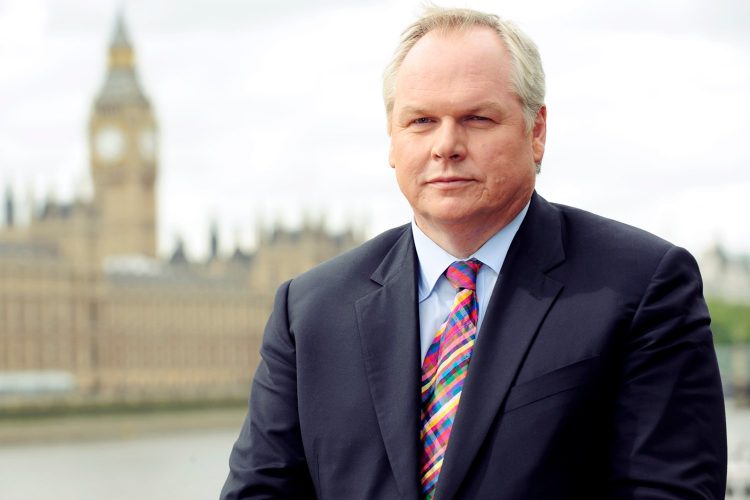 SKY NEWS ‘journalist’ Adam Boulton has sensationally doubled down on his anti-Irish comments by declaring the Famine, a genocide inflicted on the Irish populace by England, never actually happened.

Not content with uttering his vitriolic declaration of hate against Irish people in the form a tweet which was brought to your attention by the Irish media, who know how you’ll react to these things far too well at this stage, Boulton went one step further by asserting the famine never happened, all while dressed as the ghost of Oliver Cromwell.

“The famine never happened,” Boulton confirmed, probably, although we’re not sure, we just got so angry at the idea that he said such a thing that our anger willed it into being.

Boulton, speaking with an English accent, because of fucking course he would, said words, prompting the Irish media to take the week off and just let you all at it in the comments section.

The admittedly rotund Boulton, is also paid in ENGLISH Sterling pounds and presumably masturbates to pictures of the Queen while burning pages of Ulysses.

“The famine never happened,” Boulton possibly said for a third time, because his menacing ignorance knows no bounds.

Boulton, rightfully taken to task for his dismissive attitude of Minister for Foreign Affairs Simon Coveney, is also thought to drink the blood of your direct ancestors and incorrectly pronounces Saoirse Ronan (who we all like again) as ‘Black and Tans’.

Check back later for our definitive list of the 1.47 billion times a British person said something you won’t like one bit.