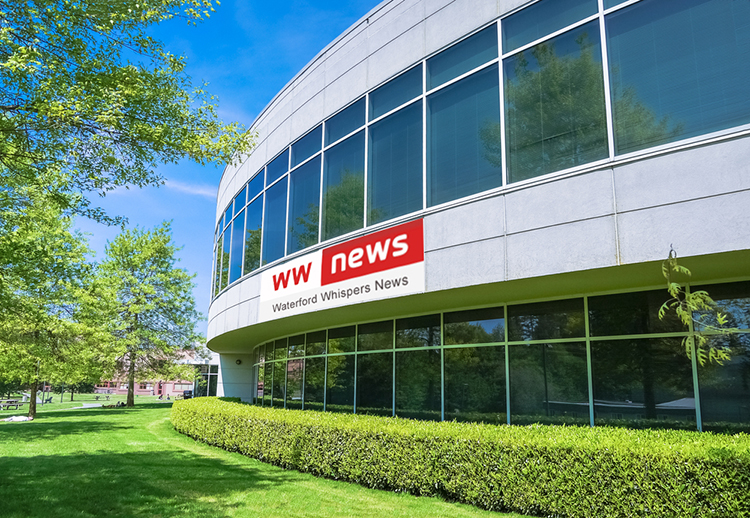 LOCAL groundbreaking news service Waterford Whispers News has spoken exclusively to itself for the first time following the release of what it’s humbly calling the ‘greatest book of all time’.

The title of ‘greatest book of all time’ more recently belonged to the 2011 Daniel O’Donnell calendar, but that masterpiece has finally been usurped. Containing, words, images and full sentences, it is believed the book, Newsageddon, transcends all genres and renders all previous books redundant.

“After reading this beauty I’ve resolved to quit writing altogether,” confirmed J.R.R Tolkien, the not so recently deceased author of the acclaimed, but not as good as Newsageddon series, Lord of the Rings.

Tolkien, echoing similar remarks from JK Rowling, Sebastian Barry, Lee Child, Stephen King, Zadie Smith and thousands of other authors, confirmed Newsageddon’s place in the pantheon of great books, but its release has not been without controversy.

In an unsavoury incident, the entire panel of Nobel Prize for Literature judges were forced to resign after failing to award WWN this year’s prize.

“This is without doubt the best book I’ve read that I wasn’t directly involved in,” confirmed God, believed to the source of inspiration for the swashbuckling adventures in the successful The Bible series.

Such has been the positive reception for the book, the Department of Education has announced Newsageddon will be the sole book used in primary schools in Ireland.