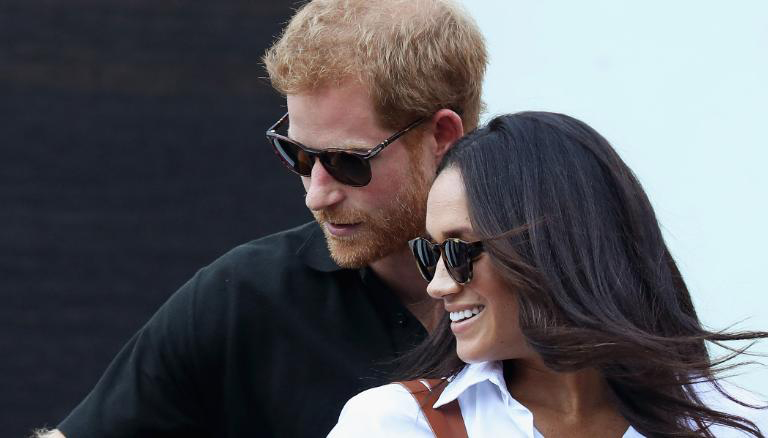 THE GLOBAL ginger community has been officially warned today not to get any big ideas after it was announced that American actor Meghan Markle is to wed ginger and royal, Prince Harry, in spring 2018 at Kensington Palace.

A joint statement released by the British government and Buckingham Palace urged people with red hair to not get their hopes up over the news, pointing out that Prince Harry is a lot wealthier than they are and is of royal blood, so “don’t even go there”.

“This may seem like a turning point in your ginger life,” read the statement, “but please, refrain from any big moves towards the opposite sex as refusal may cause offence.

“This is a once off event and you are not likely to see anything like it again in the rest of your miserable life on this planet. Please just carry on doing whatever it is you people do out there, with your Fanta coloured nether regions.

The pair became engaged earlier this month, giving hundreds of thousands of red-haired men and women false hope, which was thankfully nipped in the bud by the Palace statement.

“It had to be said,” a royal spokesman explained, “we’ve been getting a lot of queries from people afflicted with ginger hair, asking how Harry managed it.

“It would break your heart to see the optimism in their correspondence, but there’s no point in leading them on; you just have to be straight up, otherwise they’ll all be at it”.