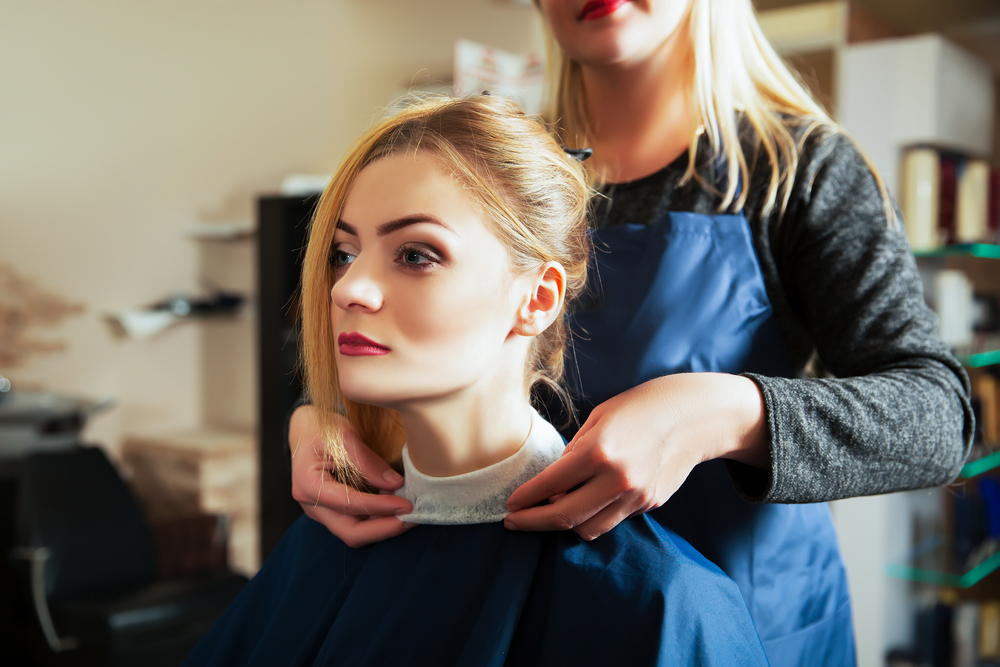 LOCAL man Kenneth Guiney has expressed utter disbelief as to how his girlfriend’s haircut cost eighty euro, especially as it now looks just as long as it did this morning.

Jennifer O’Lennon headed to get her hair done in town this morning at 11, before arriving back to the Tramore apartment she shares with Guiney at around 1pm.

Guiney, playing Playstation at the time, failed to immediately jump to his feet and tell her how amazing her hair was, and a row quickly broke out among the two.

During the course of said row, O’Lennon angrily accused her boyfriend of not noticing that her hair was now an ever so slightly different shade of brown than it had been this morning, and that she’d ‘had layers put in’ at a cost of eighty euro, at which point Guiney is said to have lost the plot altogether.

“Eighty euro for one haircut? I’d have expected her to be fucking bald,” said Guiney, who has never spent more than 15 euro for a single haircut in his life.

“Do they cut the hair with diamonds? Is it cut one single strand at a time by the reanimated corpse of Vidal Sassoon himself?” Guiney calmly added.