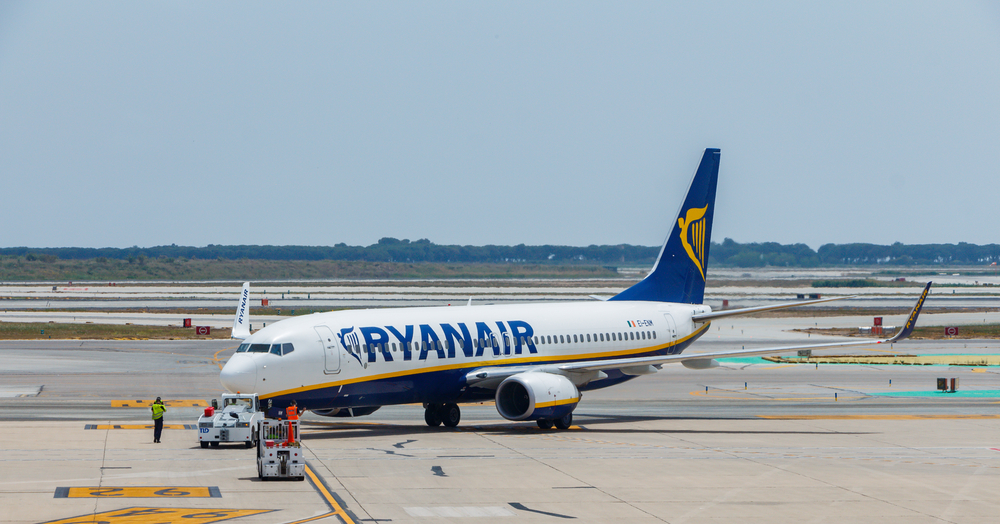 BELEAGUERED budget airline RyanAir have made thousands of apologies available to customers following the company’s mishandling of flight cancellations, for the low, low price of just €4.99 each.

The airline was forced to cancel up to fifty flights a day between now and October, following a holiday allowance backlog that left them with a critical shortage of pilots, cabin staff, and trumpet players.

Grovelling apologies to the 400,000 affected passengers who had their holiday plans cancelled with short notice have now been added to the Ryanair website, and boss Michael O’Leary has kindly allowed people to pay with cash, cheque or credit card.

“There is a processing fee for apologies purchased using credit card or cheque,” said a spokesperson for Ryanair, ignoring a chorus of ringing phones at their customer service department.

“And of course, if you want your apology sent out to you, then there’s a slight fee for that too. But apart from that, every customer that was left in uncertainty about whether or not their holiday was going ahead will be fully satisfied with their apology. Just take a number in our queuing system and have your payment method ready, and we should get to you within the day, if not the week”.

Ryanair went on to announce that all affected passengers would be entitled to compensation, which would be available in the form of scratch cards.