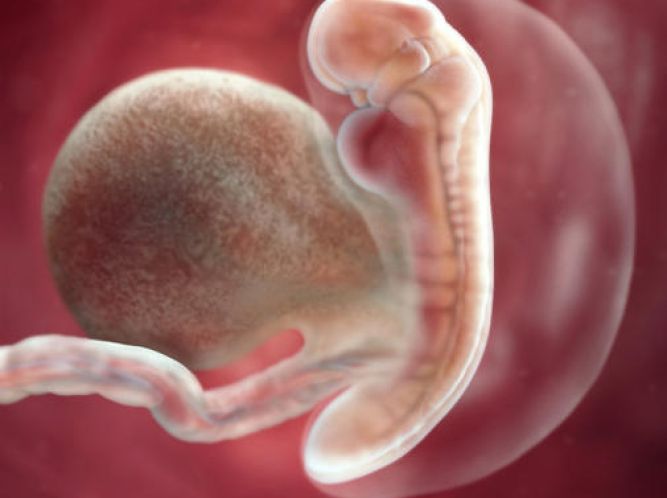 “WELL, that’s me fucked isn’t it,” sobbed a Waterford foetus this morning, upon hearing that the Citizens Assembly has voted to recommend changing Ireland’s strict anti-abortion policy, with a referendum on the subject all but guaranteed at this stage.

“Unrestricted access to abortion up to a gestational age of 12 weeks? I may as well kiss this umbilical cord goodbye,” stressed the as-yet-sexless 5-week-old.

“Now that Irish women have the right to have abortions on their doorstep, they’ll be killing us foetuses off left and right, without a thought or a care in the world. Fucking wonderful. That’s game over man, game over!”

In total, the Citizens Assembly voted on 13 reasons as to why an abortion should be allowed, ranging from pregnancy as a result of rape to instances of fatal foetal abnormalities.

The results have been claimed as a victory for women’s rights by the pro-choice side, and a disastrous slide into a moral cesspit by pro-life campaigners, and could be cause for serious concern for the Waterford bump, currently referred to by its parents as ‘Lumpy’.

In a bid to calm the foetus down, a special sonographic message has been transmitted by ultrasound into the womb by a team of doctors at Waterford General Hospital.

“We’re doing our best to reassure this little fella that his risk of being aborted hasn’t changed in the slightest by this result,” said Dr. John King, tapping out his message in morse.

“If an Irish lady decided that she had to have an abortion, then it doesn’t matter where she was going to get it done… she could have it in Ireland, or she can go overseas for it. Just because abortion might be made legal in Ireland, it doesn’t mean that women will just be aborting their babies for the hell of it. You hear me in there, little guy? Relax yourself, you’re giving your mother heartburn”.

The foetus was given further reassurance by the fact that the decision to take on board the findings of the Citizens Assembly and alter the 8th Amendment via a referendum will take the government at least another 8, maybe 10 years.