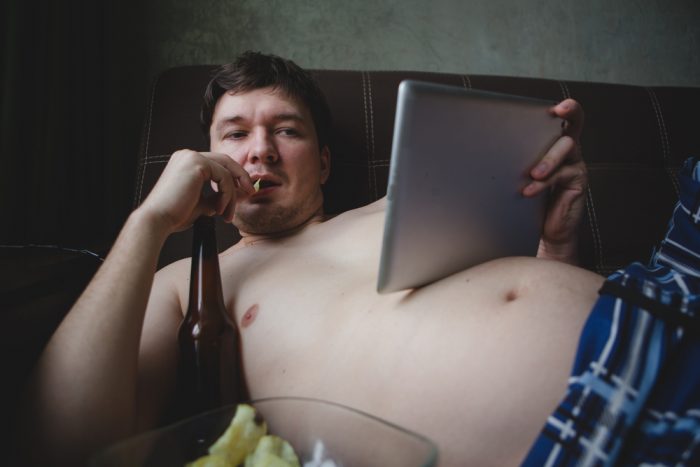 WITH a new awareness campaign being launched by the government to combat welfare fraud, the spotlight has fallen on a rarely covered criminal conspiracy known as ‘the working class’. WWN, keenly aware of falsehoods spread about this large group of people, has done groundbreaking research and can now clear up some of the most glaring misconceptions we have of the working class.

1) They eat their young whole

Nonsense. An ignorant slur against decent, honest communities. As Minister for Social Protection Leo Varadkar has been at pains to point out, working class people or ‘scum of the earth’ for short, do not eat their young whole. They simply suck the marrow from their children’s bones, as it is a great source of nutrition.

2) Some of them have upwards of 400 children, just so the government will pay them €20 million

While this might seem like a well researched fact, in it actually inaccurate. They are paid far in excess of €20 million.

3) They are just like me and you, and in some cases they are you

This sort of language is problematic on many levels, least not for its attempt to humanise working class people. It is one of the most tragic misconceptions circulated about working class people and shows the real damage of rumours that are spread without being fact checked first. If people begin to see each other as equals or all part of the same society, soon politicians would be forced to crack down on superfluous crimes which are perpetrated by real people from the middle and upper classes.

While these words sound like the tag-line to working class propaganda films like Trainspotting, ‘Kill. Steal. Sleep’ are in fact the only hobbies the working class have. Another misconception cleared up.

While it is illegal to criticise the tax avoidvance practices of big companies from the big country of America with all its money and jobs for Ireland many people are unaware that many working class people work and indeed, pay tax in excess of the corporation tax paid by coffee shop behemoth Starbucks. We still have no idea where the working class are getting the money to afford to pay tax in excess of the €45 Starbucks paid in corporation tax in 2016 in Ireland.

6) They’re all the same, you can’t trust them

7) Something for nothing. Handouts.