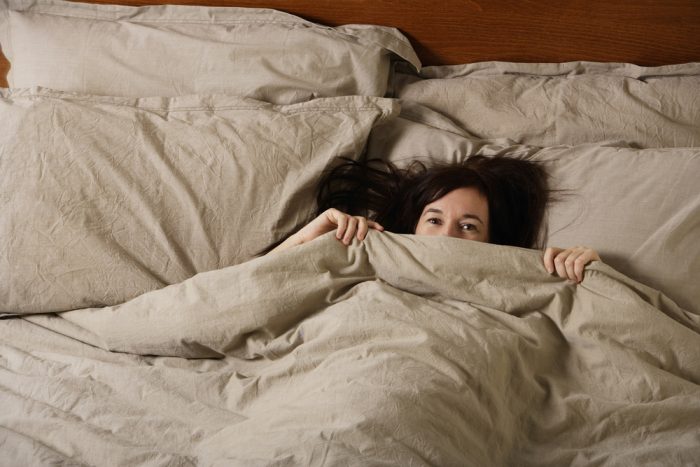 A GROUND BREAKING and frankly disturbing study into just what gets Síobhans from Cork off has resulted in a breakthrough in research relating to achieving orgasm for Síobhans in Cork and in some Síobhans in surrounding areas.

The study, which analysed and observed thousands of Síobhans as they went about their daily lives was able to yield revolutionary results which can be immediately implemented in the experimental field of Síobhans achieving orgasm.

“Sexual technology, the science and research surrounding it have come on leaps and bounds in recent years, and we knew we had to start somewhere, we hope to have a similar study conducted and published at the end of the year for Shonas, Sineads, Saoirses and Sarahs” explained lead researcher at the Institute Of Sexing, Dr. Tobias Snood, who denied having a thing for women whose names began with ‘S’.

Asked why they started their research with Síobhans from Cork, researchers admitted that it seemed like they ‘needed it more than anyone else’.

“It’s not a judgement of any kind, but we thought of all the people we could do this for, the Síobhans from Cork would be worthy,” explained Dr. Snood.

“Síobhans frequently encountered something called ‘orgasm blockages’ such as focusing too much on whether or not their partners were spelling their name with a fada when they were screaming it during sex, or worrying about whether they had left the hob on, or over-thinking that time they called their teacher ‘Mam’ when in senior infants. The results were non-orgasmic, as you can imagine,” Dr. Snood said, elaborating.

Dr. Snood and his team of 68 researchers are happy to report that there are now five guaranteed ways to help Síobhans from Cork achieve the unthinkable and seemingly unobtainable; an orgasm.

1) Only conduct sexual activity between the hours of 6.12pm-6.49pm on weekdays. Weekends just don’t work.

3) Words for Síobhans and their partners to avoid saying when in the midst of orgasm attempts, as they are known to ruin everything: ‘wellingtons’, ‘orangutan’, ‘Dublin’, ‘Marty’, ‘Whelan’, ‘love’, ‘Jack Lynch tunnel’, ‘octagon’, ‘unicycle’, ‘scallions’ and ‘don’t even think about putting it there’.

4) Traditional foreplay in a group or solo setting has proven almost fruitless in the study. Remarkable improvements in results were achieved when Síobhans were simply instructed to read the Wikipedia entry for Cork.

5) All that’s left then is to sex good. Real good.