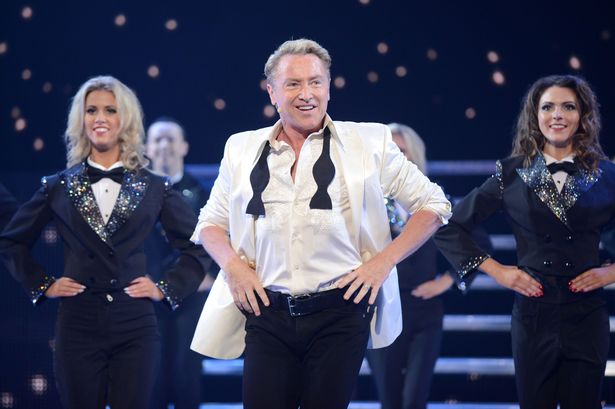 “AND all we did for that fucker over the years, and he turns around and does this? Well, he can forget about coming back here again, the sweaty bollix”

This was just one statement uttered this morning by a member of the Irish population, following the news that somewhat-Irish Irish-dancing superstar Michael Flatley had agreed to perform at Donald Trump’s inauguration ceremony this Friday.

Trump is currently persona non grata in Ireland, following disparaging remarks about the people who live near his Doonbeg golf resort in Co. Clare, as well as his plans to deport thousands of unregistered foreign workers in American, which would take in every second Irish person from Boston to Los Angeles.

With a full Trump boycott brewing, the news that ‘jigger with attitude’ Flatley had signed up for Friday’s event did not go down well with even the most staunch jig and reel fans.

“He’s fucking dead to us,” said the president of the Irish Flatley Fan Club, ripping posters of the Riverdance pioneer off the wall.

“If he wants to give a private dance to Donald trump, that’s his business, but he needn’t think we’ll be showing up for the Lord Of The Dance 20th reunion tour or whatever. He’s tapped his last on Irish soil”.

Meanwhile the performer list for Trump’s ball continues to grow, with buskers from all around America currently being forced at gunpoint into the back of a van by the Secret Service.