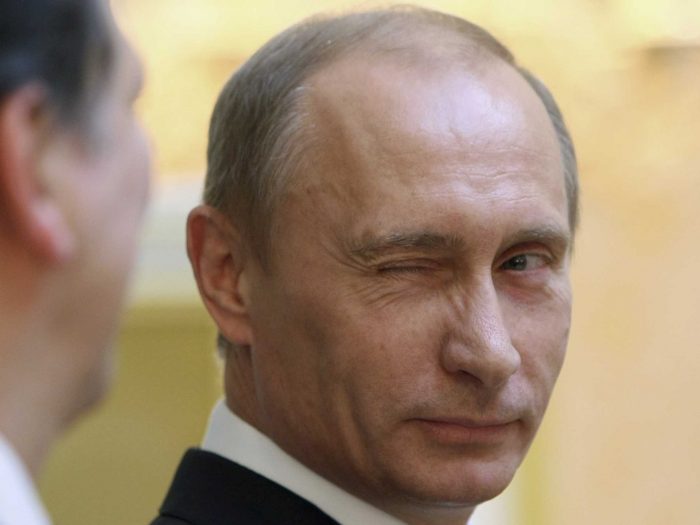 President Barack Obama ordered intelligence agencies to review cyber attacks and foreign intervention into the 2016 US election and deliver a report before he left office, and was astounded at what the civilian foreign intelligence service of the United States federal government found.

“The Russians are to blame for everything wrong with America today,” Mr. Obama pointed out, reading from a ten page report into the CIA findings, “We didn’t know until  now how much the Russian’s have influenced this whole planet over the last 50 years. Thankfully the CIA have accumulated all this evidence in just a matter of weeks, which is an incredible feat considering how long they took to find Osama Bin Laden, who we now believe was also backed by Russia”.

Furthermore, the intelligence agency also found that Russia was also responsible for several coups around the world, including Libya, Venezuela and may have orchestrated the 911 attacks on New York, the Pentagon and probably created the Zika virus while it was at it.

“Russia is really, really bad and they support Donald Trump,” a CIA spokesman confirmed in a brief statement, “Don’t ask us how we know all this because we can’t tell you as it’s very, very top secret; you will just have to trust us and take our word for it,” adding “We would never deliver fake news… not even once”.