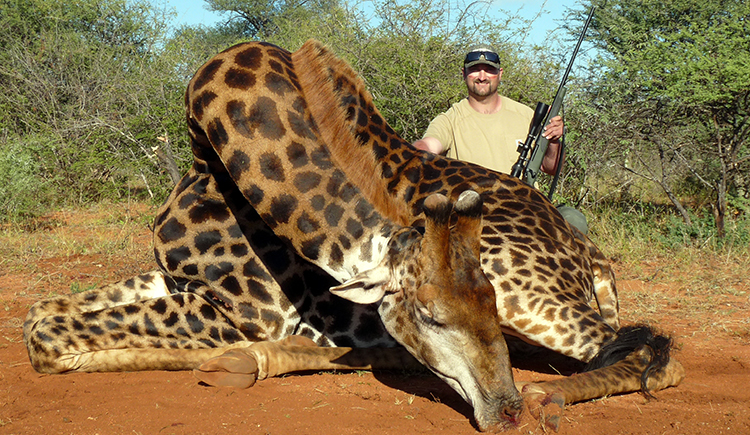 Small penis? Erectile dysfunction? Craving some kind of alpha male type adventure to compensate? Well, we have got just the holiday for you. Every year, thousands of people spend large sums of money for arranged hunting packages in a bid to get back at life while also filling the deep-seated void within. We have compiled 4 of the best hunting locations to compensate you for your horridly sized penis. 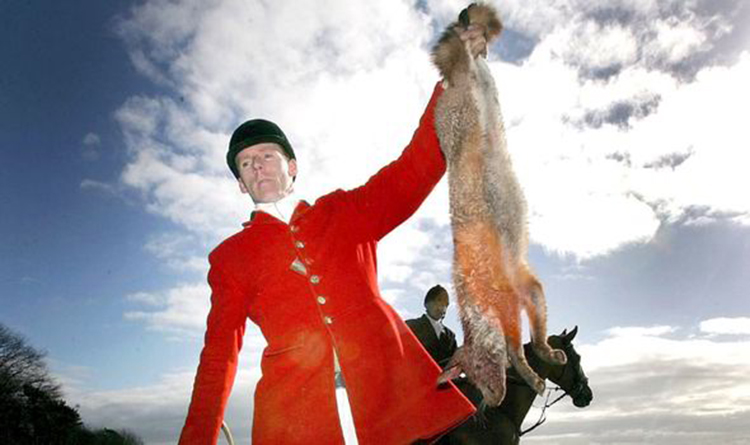 This is the perfect low budget murderfest for those of you pussies who hate flying, or spending too much money on your sadistic tendencies. Nothing says pencil dick like following a bunch of half-starving dogs on a horse with a bunch of strangely dressed men & women sculling whiskey.

Spend the entire day prancing around over ditches while your entourage of psychos chase down a 14 kilogram wild dog, probably out searching for food for its cubs. Watch on with your half-erect penis as men with shovels dig out the horrid animal, before brutally killing it in spectacular fashion. The best thing about this is that it’s totally free and legal.

Blowing A Giraffe’s Brains Out

Giraffes are stupid with their big silly eyelashes and floppy necks, right? These animals don’t even kill other animals. They eat sissy leaves and spend most of their waking time embracing one another like the Brady fucking Bunch. These animals deserve to be shot, even if it’s just to see the stupid look on their face. South African hunting tours range anywhere between 10 and 100 thousand US dollars, which is cheap considering the absolute joy you’ll get from cracking one off over a dead giraffe’s body; you big strong alpha, you. Curl that fucker’s head around, and take a picture of yourself standing on it like the hero you are. Post it on your social media channels, but make sure not to make them public. You know how those animal rights hippies are. 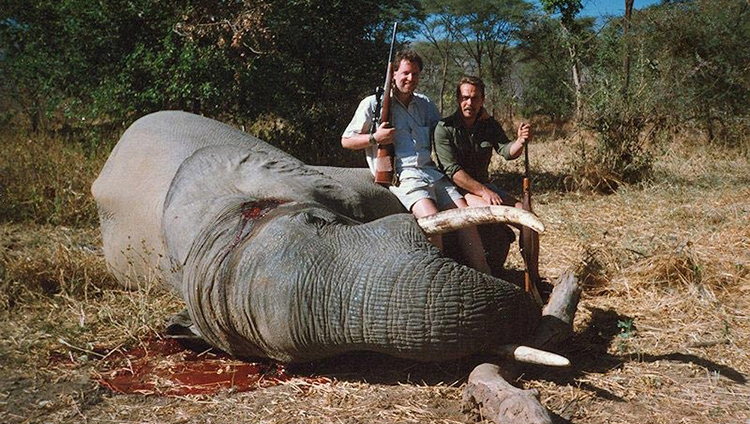 This one is our favourite hunting holidays here at WWN. Mainly because it’s illegal in most countries, but we love a good challenge. Tusk hunting is popular in parts of Africa that turn a blind eye to poaching animals for their horns. Which, let’s face it, is a good majority of the continent. Not only will tusk hunting give you a horn, you’ll actually have your own horn to take away forever. The best thing we found about this trip was the guns. They’re fucking massive and the bullets leave a nice chunky hole in whatever you’re shooting, whether it be an endangered elephant, to a poor man’s Triceratops, the Rhino. Although, we found the Rhinos a lot scarier and harder to shoot than the elephants. 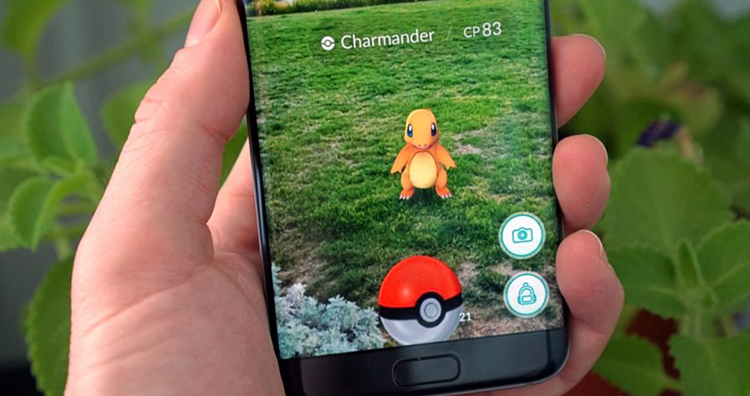 Sometimes a line is crossed in the hunting world and we here at WWN are not afraid to call a spade a spade. Pokemon hunting is one such thing we do not condone. How anyone can capture these cute innocent creatures is beyond us, and you should be ashamed of yourself for even suggesting such a thing. Did you know that some Pokemon hunters are actually encouraging others to catch them all. What will the planet look like when the last Pokemon is captured? Unarousing to say the least.