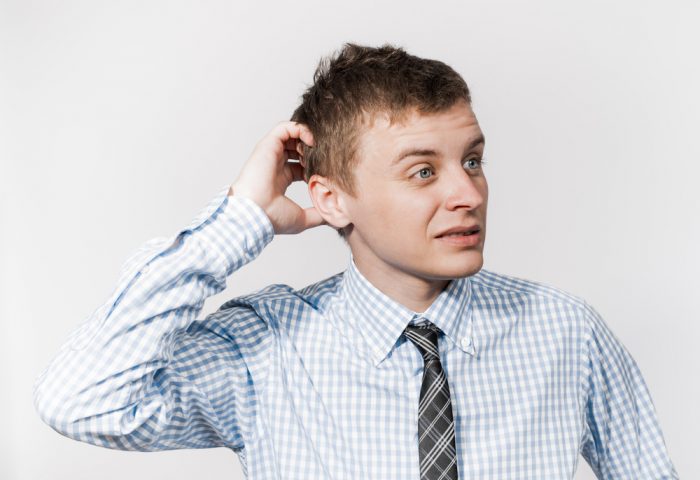 THE time when an Irish person could both simultaneously dodge a question and answer it may be coming to a close, as an international court ruling has demanded an explanation for the expression “sure you know yourself”.

For decades, people from all across Ireland have skillfully steered conversations to their liking by simply responding to any question or query with the catch-all phrase.

“Sure you know yourself”, originally coined by Michael Collins in 1921 when someone asked him how he got on in England, is both an answer to a question and a deflection; something no other phrase in the English language can lay claim to.

However, overuse of the phrase in recent times has led to a UN ruling that either the statement be explained in full, or struck from use altogether.

“No, we don’t know ourselves,” said Mbutu Costello, chief spokesperson for the UN “nonsense-deactivation” committee.

“Please replace this statement with one that makes sense. You can’t just keep using it in conversation while acting like it makes sense. We appreciate  that it’s easy to withhold information about yourself by dodging direct questions with a nonsensical phrase, but it’s annoying and nobody likes it”.

The Irish government is to fight the ruling, stating that it is every Irish citizen’s right to be able to tell you to mind your own fucking business without sounding rude.