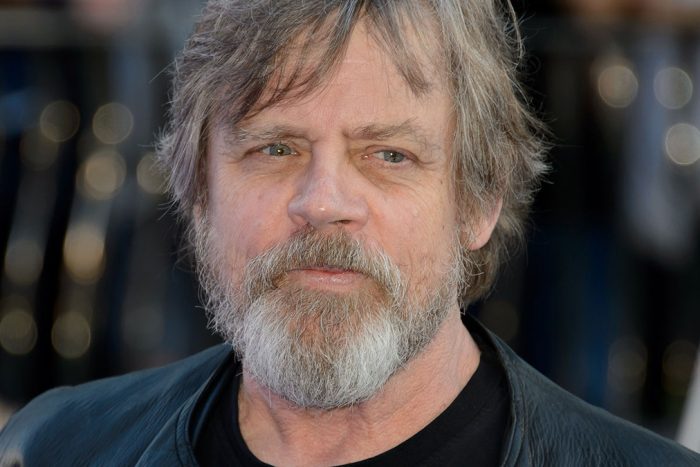 MARK Hamill has been forced at gunpoint to trace his roots back to Ireland during the filming of Star Wars Episode 8 in Donegal.

Despite insisting that he was fairly sure that he had no Irish heritage, members of the Irish Society of Everyone Is Irish (ISEII) stated that with a name like Hamill, he “must be Irish surely”.

In scenes reminiscent of the time Barack Obama was forced to say he descended from people in Offaly, Hamill was kidnapped by ISEII officers as he relaxed in his trailer during a break from filming. The actor was then told that he had ten minutes to find some link to Ireland or he’d be “sent to a grave far far away”.

Finding no genealogical link to Irish ancestors, a desperate Hamill was nevertheless released after finding a family of Skywalkers who lived in Bundoran in the 1700s, which appeased his captors enough to let him go.

“For a while there, it looked like Mr. Hamill thought he could visit Ireland and we wouldn’t connect him to a family that was chased out of here by the Brits centuries ago. it takes us a while, but we always find a link in the end. Add Mr. Hamill to our list of people that are Irish! Ireland Abu!”

Hamill was allowed to return to the set of Star Wars, but only after he had been photographed tearfully sipping from a pint of Guinness.