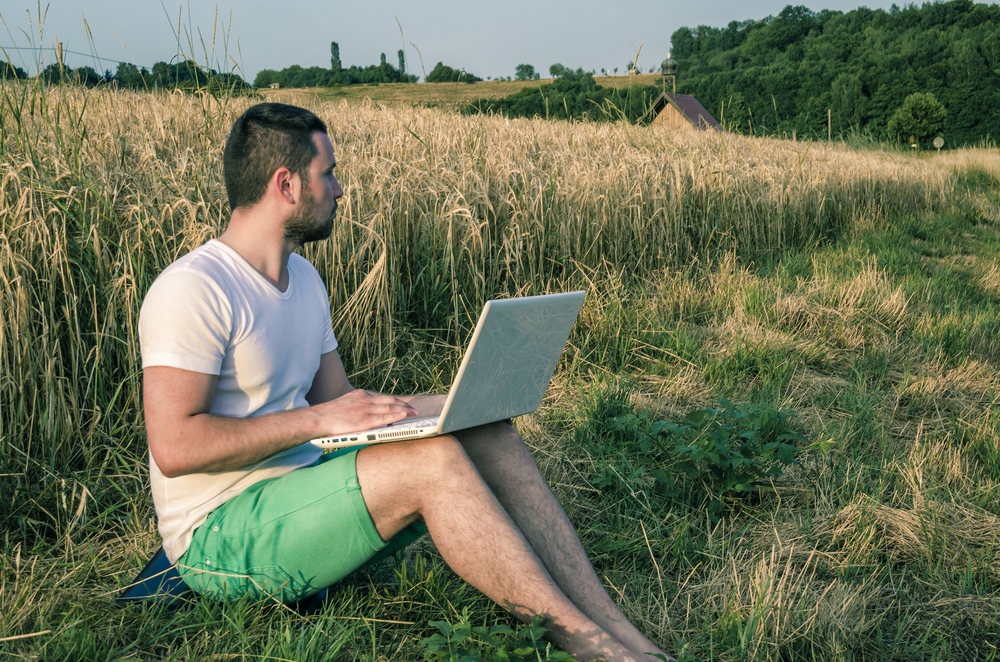 ALMOST three quarters of a million people in rural areas are without access to stunning HD lesbo MILFs and other similar pornographic content, claim campaigners for better broadband across Ireland.

The lack of broadband in rural areas is becoming an increasing hassle for businesses, schools, and webcam strip-show operators in the middle of Longford.

“A lack of broadband capacity in a region undermines the ability of workers in that area to sneak to the jacks and blast one out if they’re stressed in the middle of the day” said one rural broadband campaigner.

“Not only is it affecting our generation, it is affecting the lives of the younger people too. There’s 16 year old kids living in Moate who have never seen a quadruple amputee getting rid by a 33 stone woman, and the government is doing nothing about it”.