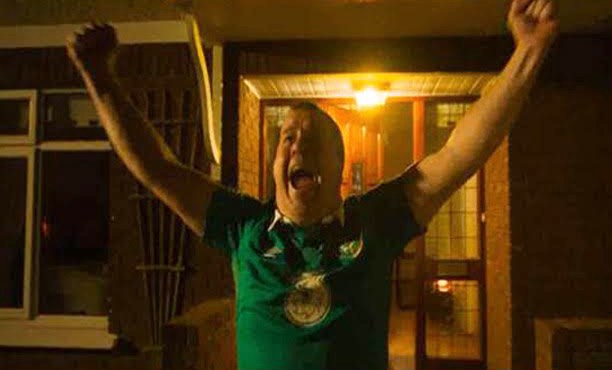 A NEW survey carried out has found that optimism levels surrounding Ireland’s European Championship games have already reached ‘Italia 90 levels’, and are set to continue right through to Ireland’s very last game.

The survey, carried out by a team of optimism experts, showed a staggering increase in the number of delusional Irish football supporters expecting to sail through the first Euro playoff and into the second round, with even unit sales of Aqua Cars selling out by the thousand.

“The optimism levels are off the charts,” lead researcher for the survey Professor Jeremy Woods explained. “Some people have even gone as far as to buy tickets for the semi-finals in France, hoping that Ireland will be somehow part of the final playoffs.

“It’s incredible really, from a scientific point of view” he added.

Speaking to one Irish supporter, by the name of Niall Toomey, who also took part in the survey, we asked whether he believed that another Italia 90 scenario was on the cards, when Ireland managed to scrape through to the quarter finals.

“It’s what the country needs to pick itself up,” he said. “Sure, look what happened at Italia 90: everyone was so proud of how far we got that it started an economic boom. We need this as a nation”.