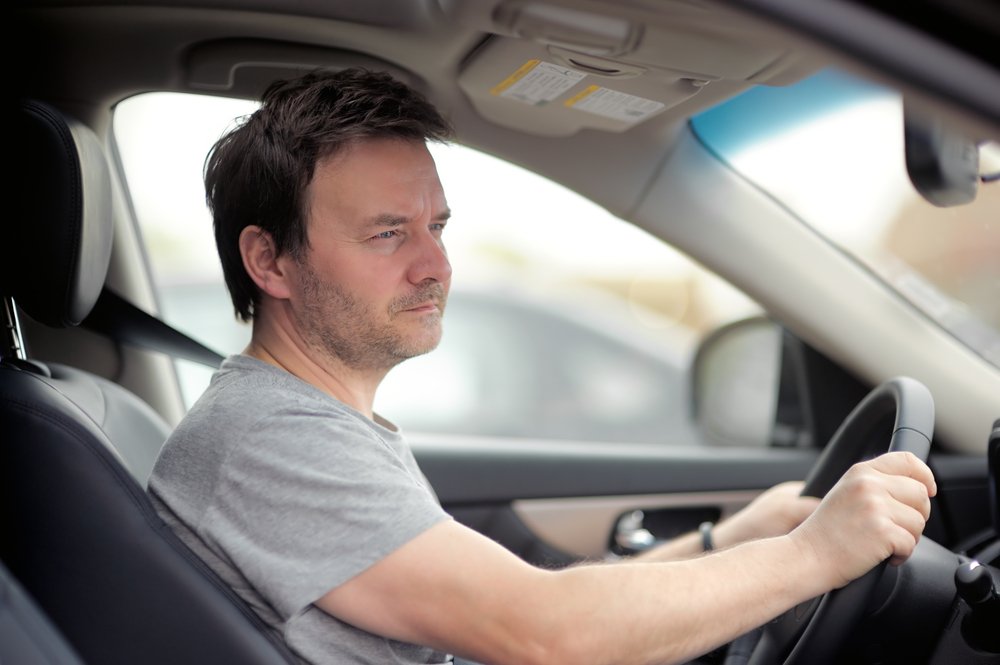 A COUNTY Waterford man could face severe recriminations after contributing to excessive emissions in every car he has owned since 1998, a new report has claimed.

Shares fell in Michael Donley after he was forced to own up to generating up to 4 cubic metres of emissions, sometimes at levels which were harmful to the other occupants of the car.

Donley, now 36, always claimed the emissions were “coming from outside”, and that farmers were “probably spreading something in a field”, a reasoning that has now been debunked by a team of his family members.

Facing extreme cross questioning from his wife and his two daughters after emission levels in the families Citroen Picasso reached critical level on Sunday morning, Donley finally admitted that he had falsified statements regarding emissions in every car he had driven since he was 18.

“This has been a systematic cover-up of vehicle-based emissions, ” said Donley’s wife, Ciara. “From our old Volkswagon Passat to the Picasso we are driving now, there has been attempts made at every turn by my husband to deflect blame for emissions that he has been causing all along.

“And who’s to say this hasn’t been going on in other vehicles as well: busses, trains, even airplanes that we’ve been on?”.

Donley faces a range of penalties for the transgression if convicted, including, but not limited to, driving with his window half down from now on, even if it’s nippy out.