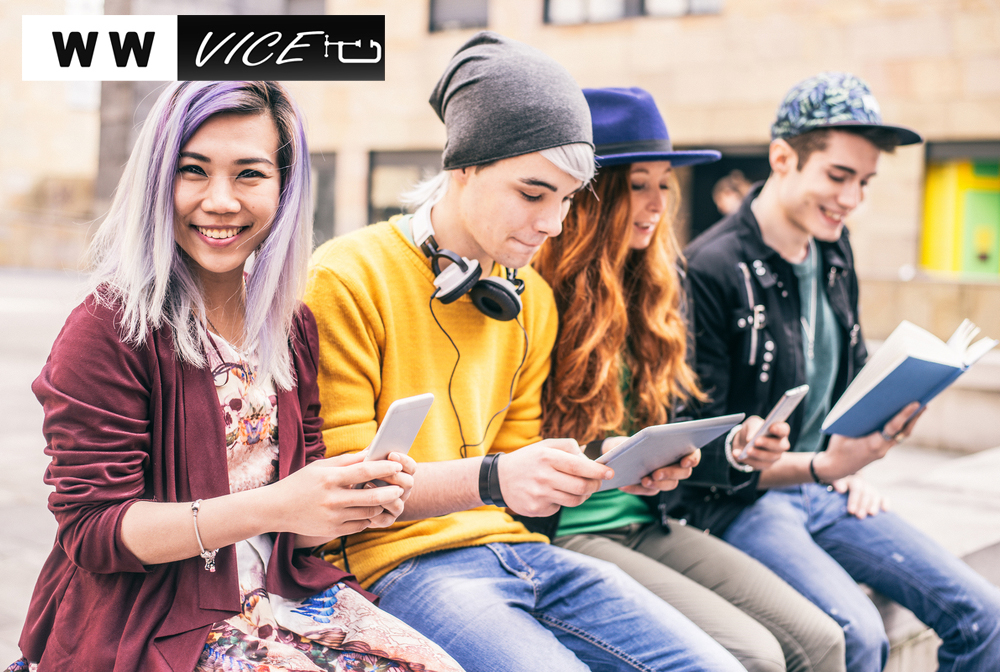 FOR many of us, setting off in the morning with anything other than a fully-charged phone battery is an unthinkable scenario, but for one thrill-seeking subsection of society, it’s a way of life.

Dubbed ‘the 18%’ers’ due to the fact that they never charge their phones over 18% battery: these crazy youngsters risk boredom and social interaction every single day, in reckless acts of low-power that would give normal people nightmares.

We met up with a group of 18%’ers at the weekend, and found them to be engaging, well-natured folk – until we looked at their phone screens and saw that some crazy bastards were walking around with less than 6% battery life.

“It’s a constant buzz, knowing at any minute you could be without internet connectivity or access to a camera, ” said one 18%’er, who wished to remain anonymous.

“I charge my phone in the evening, but not through the night. That way when I leave in the morning, the battery bar is in the yellow. At around 11 o’clock, you have to limit your phone usage to only the essentials; it’s such a rush knowing that your phone could die halfway through sending a snapshot, and you could be waiting for up to an hour before you can plug it back in again. I see people walking around with fully charged phones and I think: how boring. Live a little”.

Parents and teachers have been working to curb the rise of 18%’ing in recent weeks, amid fears that it’s only a matter of time before one of these kids eats out for dinner, and are unable to upload a picture up of it to Facebook.