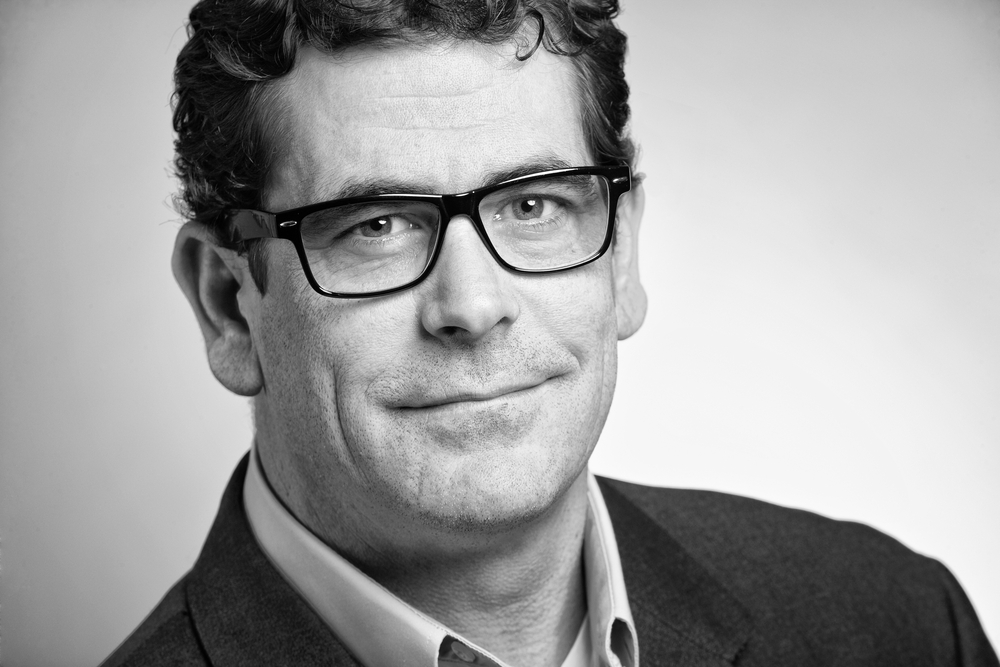 AN impressive lack of research into specific events are needed when forming an opinion on mixed martial arts (MMA) and the UFC, according to man on the street and professional opinion haver, Cillian Reid:

I’ve been saying this ever since I glanced at a few headlines going down my Facebook feed there the other day, I always, always knew this would happen. I’m not an MMA fan myself, which in a way makes me the perfect expert on the whole thing – I can take a step back and analyse this all more soberly than your average Conor McGregor fan, something I never was, obviously.

Do you know for example, how many people die from MMA-ing every year? Just curious, because I don’t, but I’d put the figure somewhere in the region of the millions.

There was a recent RTÉ documentary on concussion in rugby, there were former players and current players talking about how they’d play on after a head clash even though they knew it wasn’t right, and coaches turned a blind eye. They even had examples of young people dying tragically, and lads from the IRFU saying they were doing enough to stop it. But, let’s face it, that’s baby stuff. It’s just not as dangerous as MMA, which is a sport exclusively played by scumbags with accents, in case you weren’t aware.

Sometimes to wake up to the reality of things, you need a straight talker like myself, who is willing to put his head above the fray and get his opinion out nice and early before the facts emerge, all this other shite is just noise.

Any supporting materials such as research, expert opinion from specialists, medical or otherwise, familiar with the sport of MMA are not needed and do not add to the conversation.

You have to admit, this is the only sport that has had a death take place, and we should all pile in and get our thoughts out there.

I don’t take my responsibility lightly though, I read maybe 4 tabloid headlines before getting to work on this, and I even took a look at one of those news sites that has been promoting UFC stuff non stop for the last 2 years, and now they’re saying it’s dangerous too.

You’ve got to resist the urge to read up on it though, because there’s always a risk someone is going to get out there before you, and gobble up the retweets and the likes.