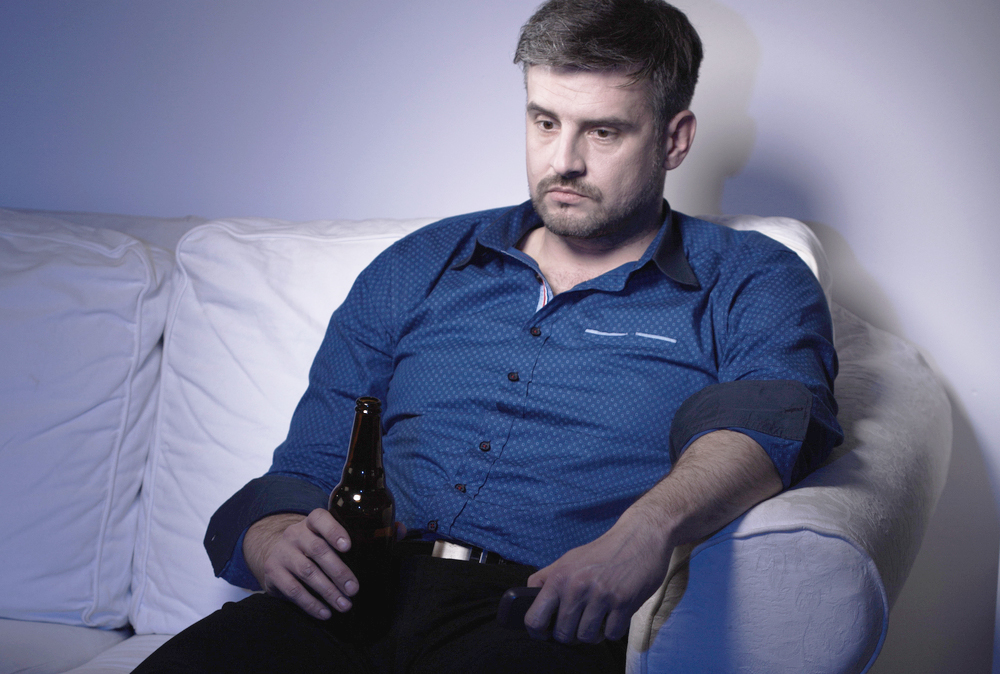 FOLLOWING a decade-long battle with his evening nightcaps, Waterford man Dermot Hynes announced today that he is to quit giving up the drink, and will continue his routine of 3-5 pints a night, despite increasing health issues.

Hynes (38), said he was sick-to-death, telling everyone that he was giving up giving up the drink, and promised to never mention the word ‘abstaining’, ever again.

“I’m relieved in a way,” said the sleep apnea sufferer. “It’s like a weight has been lifted off my chest. Now I don’t have to worry about it anymore. I should have made this decision a long time ago”.

Mr. Hynes is just one of many Irish people now taking a stand and quitting, giving up the drink and his decision has been backed by his GP.

“I cannot think of a single, more foolish decision than this. Ignoring his problem and refusing to heed the many warnings I’ve given him will be the death of him,” a supportive Dr. Helen Macken told WWN.

Mr. Hynes is not alone in taking up not giving up the drink.

“Before I used to be worried that my nightly few cans would kill me, but it was the worry itself that was getting me down,” explained Gerry Roche, a full blown alcoholic and drink expert. “Now I can drink until my heart’s content, without all this stigma attached to it”.

It is estimated that 150,000 Irish people have some form of alcohol dependency issues that they feel pressured to act on. Thankfully, many of these are now seeing the light and are now taking a stand against giving up.