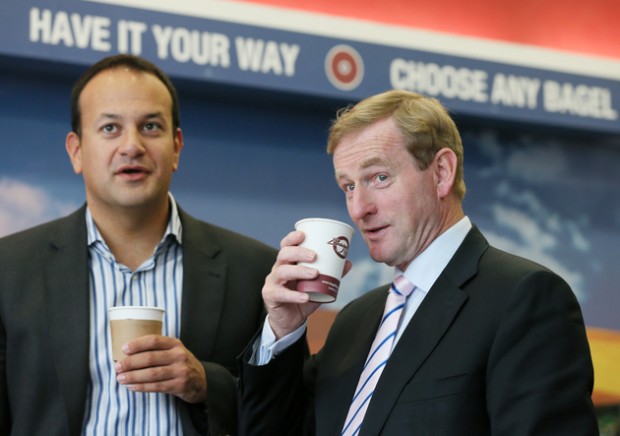 THE caretaker government is wholly reliant on the public’s ability to be distracted by other things in order for the symphysiotomy survivors redress scheme to quietly dispose of vital medical records belonging to the survivors of the medical procedure.

“Jesus, whatever you do, don’t draw any bloody attention to it, then we’d have to do something about it,” a government spokesperson said when WWN asked why it felt the need to allow the redress scheme to permanently destroy medical records belonging to women who had their pelvic bones cut during childbirth, either against their will or without prior consent.

Symphysiotomy survivor groups have attempted to draw attention to their plight, but have been hampered by the majority of the Nation being distracted by other things, such as coalition government rumours, day to day life and videos of animals doing amusing things.

“You know, it was a lot easier to ignore this issue and sweep it under the carpet when these organisations weren’t trying to spread the message of what some might view as cynical and cowardly inaction by us,” the government spokesperson added, in hushed whispers.

Some women are still involved in legal action against the state and the destruction of their medical records will hamper any hope of getting justice.

“Seriously, shut up. We’re trying out a similar approach to that of a previous government that limited the liability of the Church in paying out child abuse victims’ compensation. If there’s no medical records, there’s less people to pay damages to, are you following me at all?” the spokesperson added.

The public has been urged by government not to make a big deal of this issue, and have strongly been advised to sit idly by and do nothing, and to refrain from clicking any links that can be used to voice opposition to to the record’s destruction, links like this one HERE.