We here at WWN Banter absolutely loved the Rising, we mean like, really loved it and we couldn’t let this historically significant anniversary go by without providing a definitive ranking of those involved based solely on their fuck-a-bility, so without further a do, here’s our countdown:

10) A new entry at 10, it’s the O’Farrell’s eldest, she’s a nurse, she’s of age, she has sturdy child-bearing hips it’s Elizabeth O’Farrell. 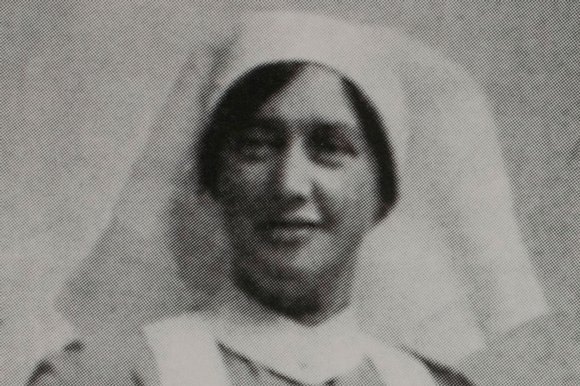 9) At 9, and oh-so fine, he’d run guns for you and we’d give him both barrels if you know what we mean, it’s Roger Casement. 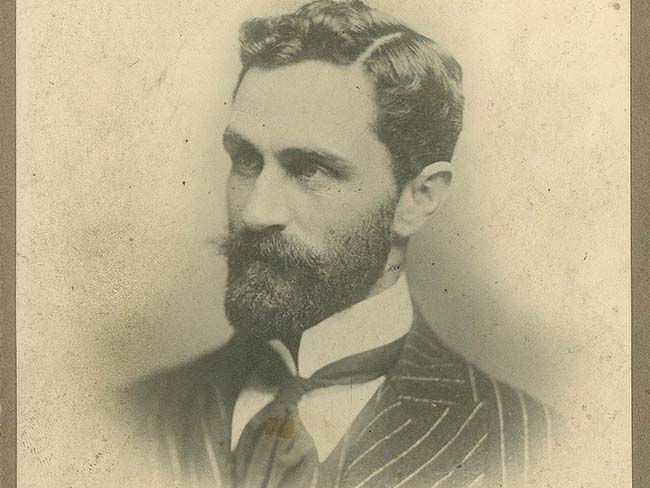 8) Barely remembered at 8 but just look at that fucking face, she’s a ride – it’s Caoimhe McBride.

7) His name is written on the Proclamation, and all over our hearts, he had a way with words, and he could have had his way with us, it’s Thomas McDonagh.

6) She could have you in her sniper rifle’s sights from over 500 metres, and no doubt, pierce your cold dead heart, it’s Margaret Skinnider at 6. 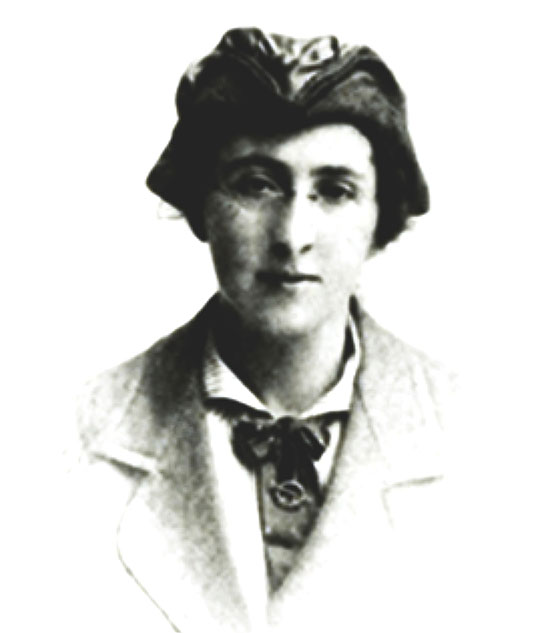 5) This is one station you wouldn’t pull out of, he leans to the left, at 5, it’s the Hot Scot, James Connolly. 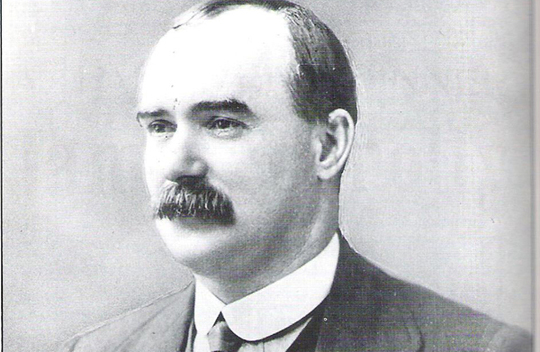 4) In at number 4 it’s the woman with a face that launched a thousand new IRB memberships, it’s Constance Markievicz. 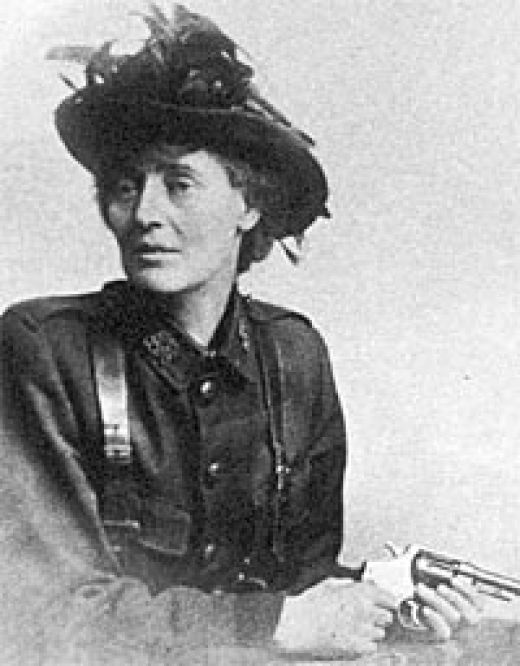 3) Not only did he occupy Boland Mills, he also occupied our hearts – the human embodiment of the Spanish Dancing Lady emoji, it’s Eamon de Valera at 3. 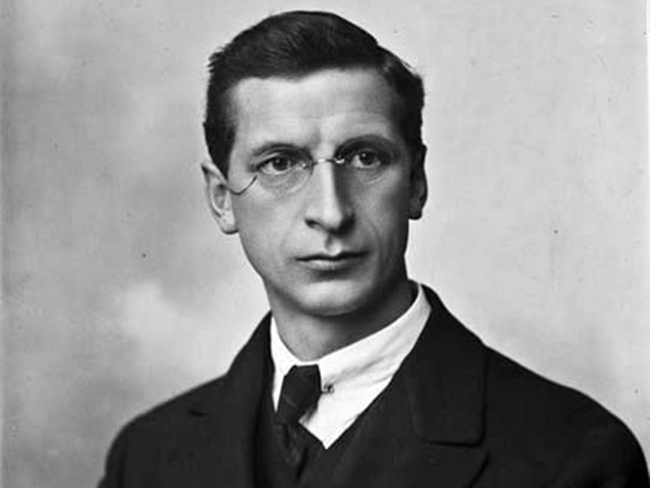 2) So good looking they named a street after him, and what with dying at the age of 36, he arguably never reached his sexual peak, in at 2, it’s Padraig Pearse. 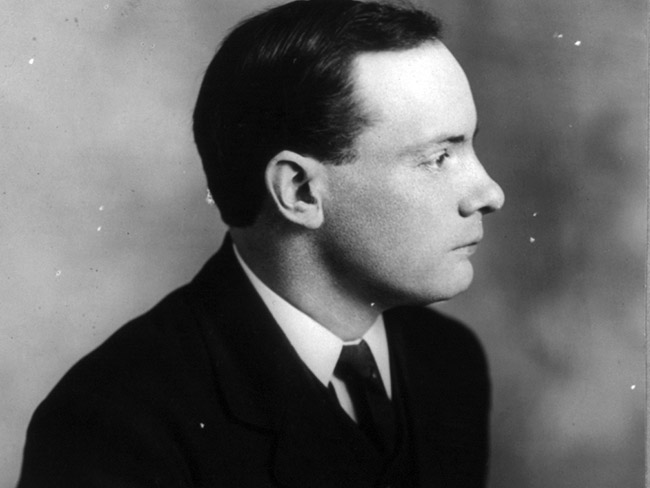 1) Although his part in the Rising was minor; from little acorns grow massive rides – the big fella, if rumours are to be believed a very big fella indeed, in at 1, we’d give him one, it’s Michael Collins. 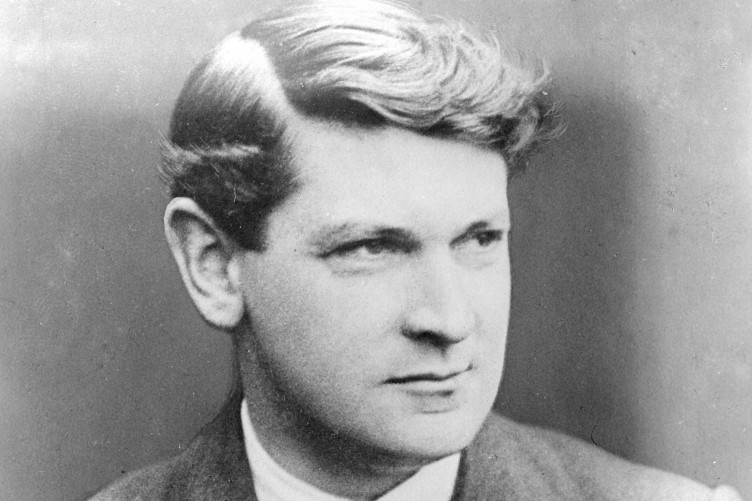