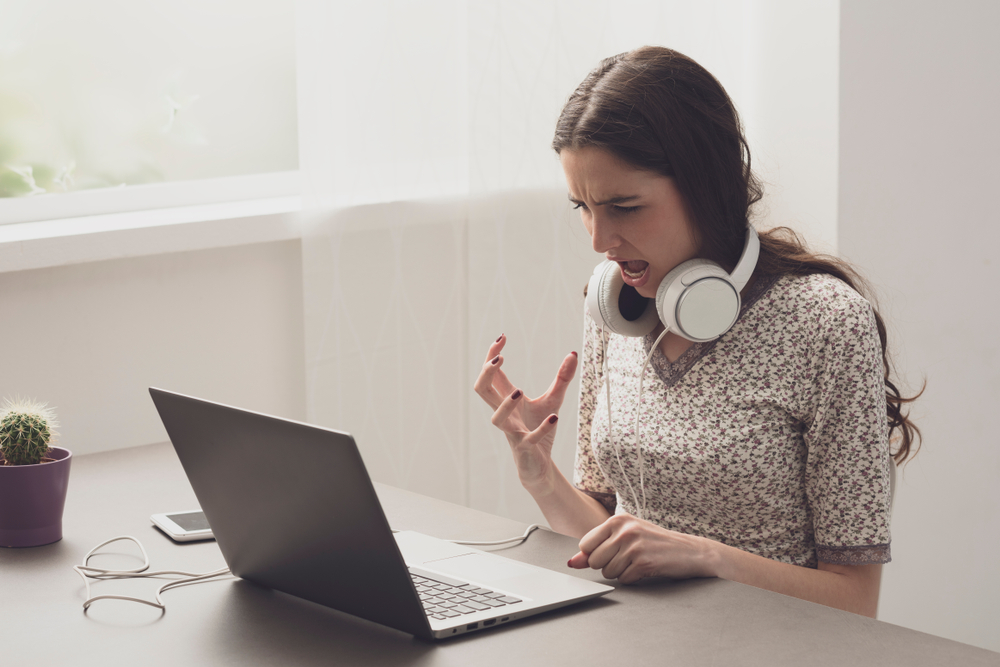 MUSIC fans attempting to purchase tickets to upcoming music events were left fuming after discovering that the Ticketmaster website now demands the answering of three riddles before allowing the sale of tickets to be finalised.

Many would-be ticket purchasers were left empty handed after becoming quite stumped at the brain-teasers, and took to social media to vent their frustrations.

“‘My first is in FIRE but not in GRATE, my second is in EARLY but not in LATE’… what the fuck is this shit?” said Brendan Jennings, who took the morning off to try and bag tickets to see his favourite singer play their only Irish gig for the foreseeable future.

“Buying tickets used to be a massive pain in the hole submitting ticket requests, with ‘verified by Visa’, dropped connections, and error messages all over the place… but now there’s this Bilbo Baggins shit to deal with too?”

Ticketmaster were quick to justify their new process, claiming that the riddles slowed ticket-buying down to the extent that their archaic system could cope with the volume of traffic on release day.

“We’re running our whole operation off a PC with a Pentium 3 chip,” said Bryan Chisholm, spokesperson for Ticketmaster.

“And although ticket selling has been our business for decades, we still get surprised when thousands of people attempt to buy concert tickets the day they go on sale. So we just said we’d throw in a few riddles into the process, to give our computer a bit more time to cope with the demand”.

Chisolm went on to add that although there would be lots of complaints, true music fans should easily be able to answer what occurs once in a minute, twice in a moment, but never in one thousand years.