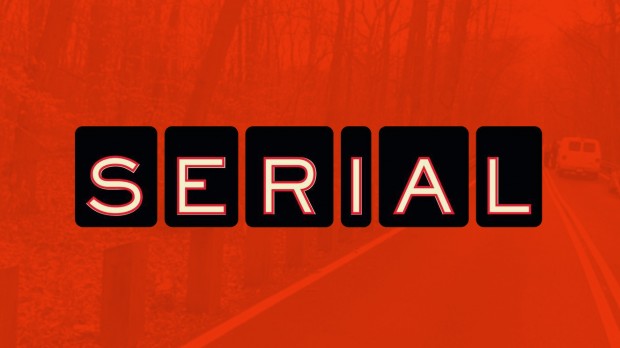 YOU loved it! Your friends loved it! We’re pretending to love it, but we couldn’t give a shit about it! However, we know it’s incredibly popular, so we’re going to pretend we’re absolutely DYING to listen to it, so you lot will click on our content.

Andy! Adnan! Murder! Did he? Didn’t he? Sex appeal! Judicial appeal! GRRR that Jay fella! We so fondly remember wikipedia-ing this shit five minutes ago to give the impression we know what we’re on about.

And now it’s some soldier lad’s turn! Who gives a fuck, ‘Serial’ is wildly popular and we read on some other sites that it was crazy popular so we’ll just go with it because we need those hits more than they do. We’re supposed write ‘Mail Chimp’ or ‘Mail Kimp’ at some point too?

Here’s a rewritten blurb from another site which offers a really concise summation, but it’ll look like we’ve put in the effort, and that like you we really enjoyed the podcast:

Following the first season of the immensely popular podcast which laid bare with incredible detail the vagaries of the US justice system, comes season two of ‘Serial’. These sets of episodes move beyond Baltimore and Adnan and the Korean lass whose name we’re not arsed looking up to focus on alleged US army deserter Bowe Bergdahl.

We’ll have a class list we nicked from the Washington Post up on the site later too, which lists off important articles on Bergdahl’s case you should read up on. Hopefully none of you will notice.

Hat tip to people who are genuinely passionate about these things.