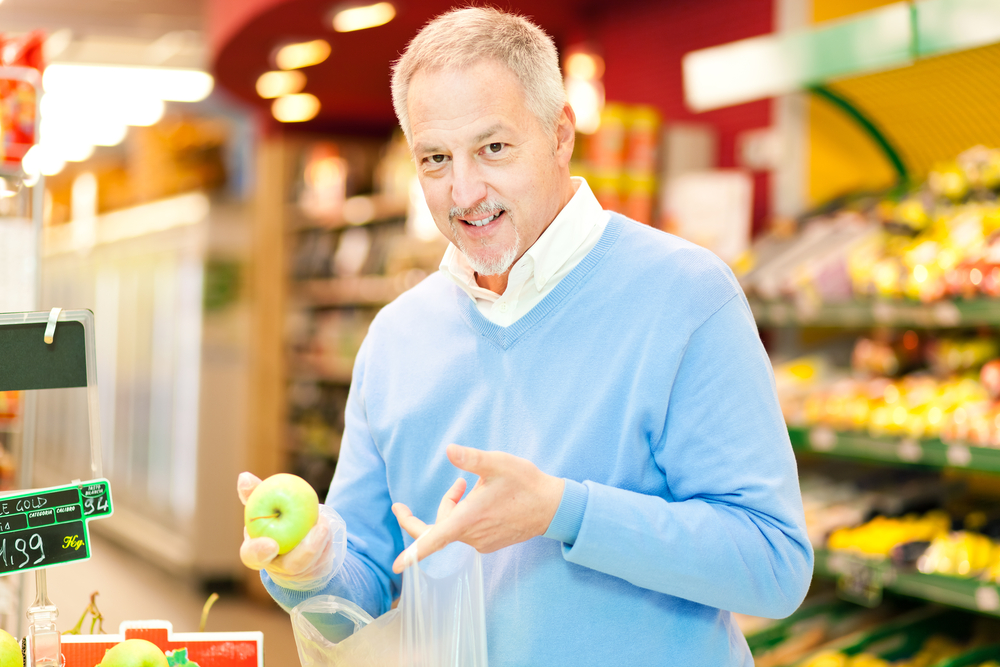 A COUNTY Kilkenny man purchased two trays of blackberries and a fruit salad mix in his local shop today for himself to throw out of his fridge next week.

Thomas Casey spent €7.49 for the packaged fruit as part of a new health kick plan he came up with at the fruit and veg aisle, which he believes will reverse years of unhealthy eating, drinking and smoking.

“I’ll make sure to push it right to the back of my fridge,” he explained, knowing full well he’ll forget about the perishable food products in a matter of seconds. “It should have rotted enough by next week for me to just throw it into the bin, like that watermelon I bought three weeks ago.”

On October 29th, the 44-year-old bought a whole watermelon as part of a previous health kick he lost interest in after a few days.

“I cut it up into slices and then wrapped the pieces in cling film as if I was actually going to eat them at some stage.” he admitted. “Who was I fooling, eh? You can’t just refrigerate fruit and expect to come back to it later on. I’ll never learn.”

So far this year, Casey has spent over 300 euros on various fruit items he subsequently never actually consumed.

“The initial feeling I get when I buy the fruit overrides the haunting guilt of throwing it out,” he concluded.