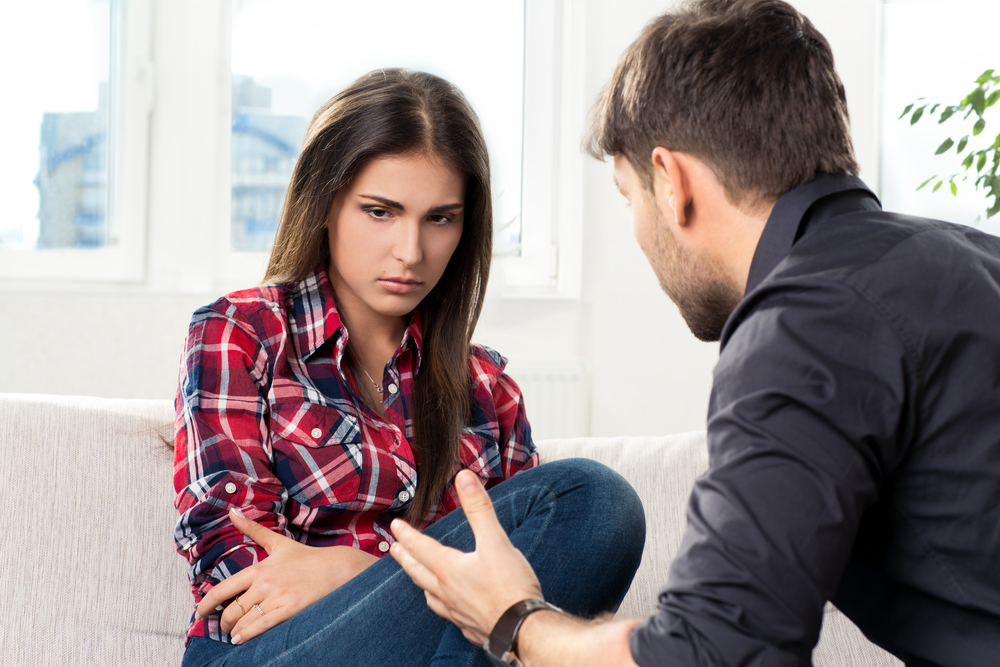 A DUBLIN couple is today entering a third round of talks aimed at clearing up just when exactly their “real” anniversary is, with neither side able to reach an agreement.

Kevin and Sheila Banihan met each other for the first time in August 2003, but didn’t go on a date until September of the same year.

Kevin proposed to Sheila in May of 2006, and the couple were wed in September of the following year.

This timeline presents four separate occasions during a calendar year where the couple could celebrate their relationship, leading to four separate dates that Kevin is supposed to keep track of.

The addition of three children to the relationship further adds to the amount of birthdays and special occasions to remember, leading to a sit-down seminar to narrow down one “true” anniversary per year.

“Kevin insists that the wedding anniversary is sufficient, but Sheila is fighting for the acknowledgment of their first date as well,” said Harold Falkirk, acting solicitor.

“She is willing to concede the date of their meeting, when both she and Kevin were drunk at a staff party for someone who was leaving. However, she feels that as a wife of several years, she deserves at least two anniversaries per annum. Mr. Banihan has yet to concede this point”.

Debate continues also as to the date of the couple’s first intimate encounter, with Mrs. Banihan stating that she did not receive true satisfaction in that area until months after Mr. Banihan did.