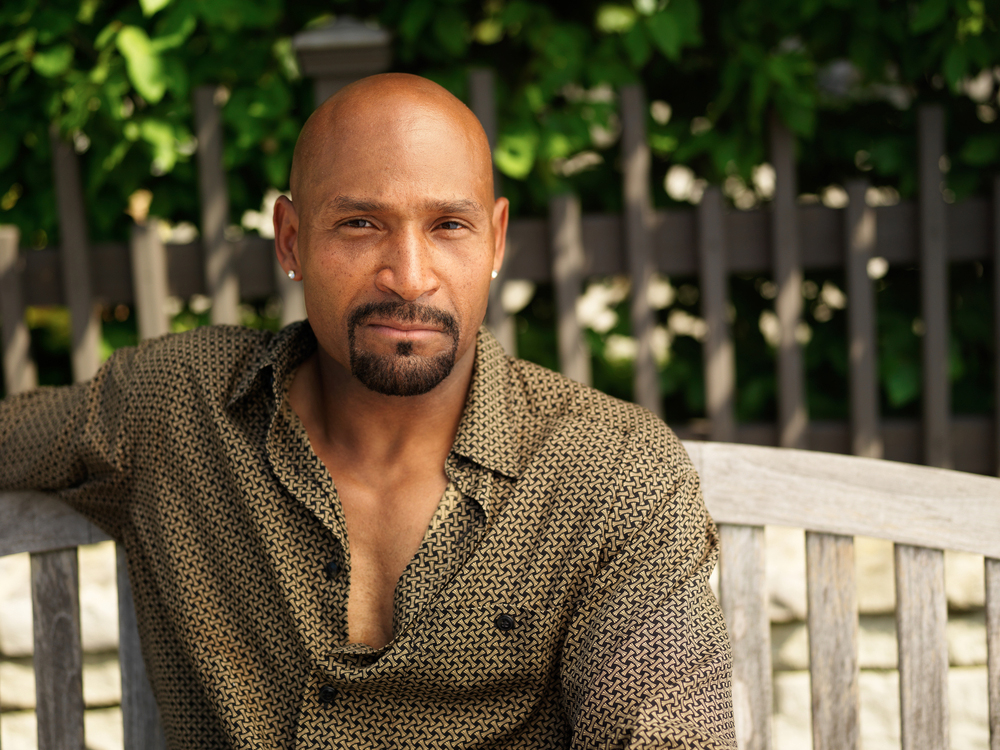 LEGENDARY rapper Tupac Shakur has denied rumours of him being still alive, stating that there is no conspiracy and that he is still very much dead.

Speaking from his home in an undisclosed location in South America, Mr. Shakur lashed out at conspiracy theorists who claim the 44-year-old had faked his own death, and pleaded with them to stop, as it was “upsetting his remaining family”.

“This whole thing is ridiculous,” he told The Guardian newspaper in an exclusive interview on Monday. “A member of Suge Knight’s crew rolled on all up on the left side of our ride and sunk five slugs into me. I was dead as a motherfucker.”

Showing his scars, Shakur, commonly known as 2Pac, proved to the reporter that he was indeed shot in the chest, pelvis, and his right hand and thigh, confirming the murder.

“Man, if I was still alive, I’d still be making albums and not hold up in some shack in Nicaragua, living off the millions of dollars in royalties,” he explained. “No sir, I’m absolutely dead and there’s not a nigga in the world tha’ can do anythin’ ’bout it.”

The final confirmation of his death comes just months after it was reported a film about his life was due to start filming.

The movie – which has the rights to use the iconic rapper’s music – will cover key areas of his life, leading up to his tragic death.

“I can’t wait to see it.” Shakur concluded. “The script looks great.”