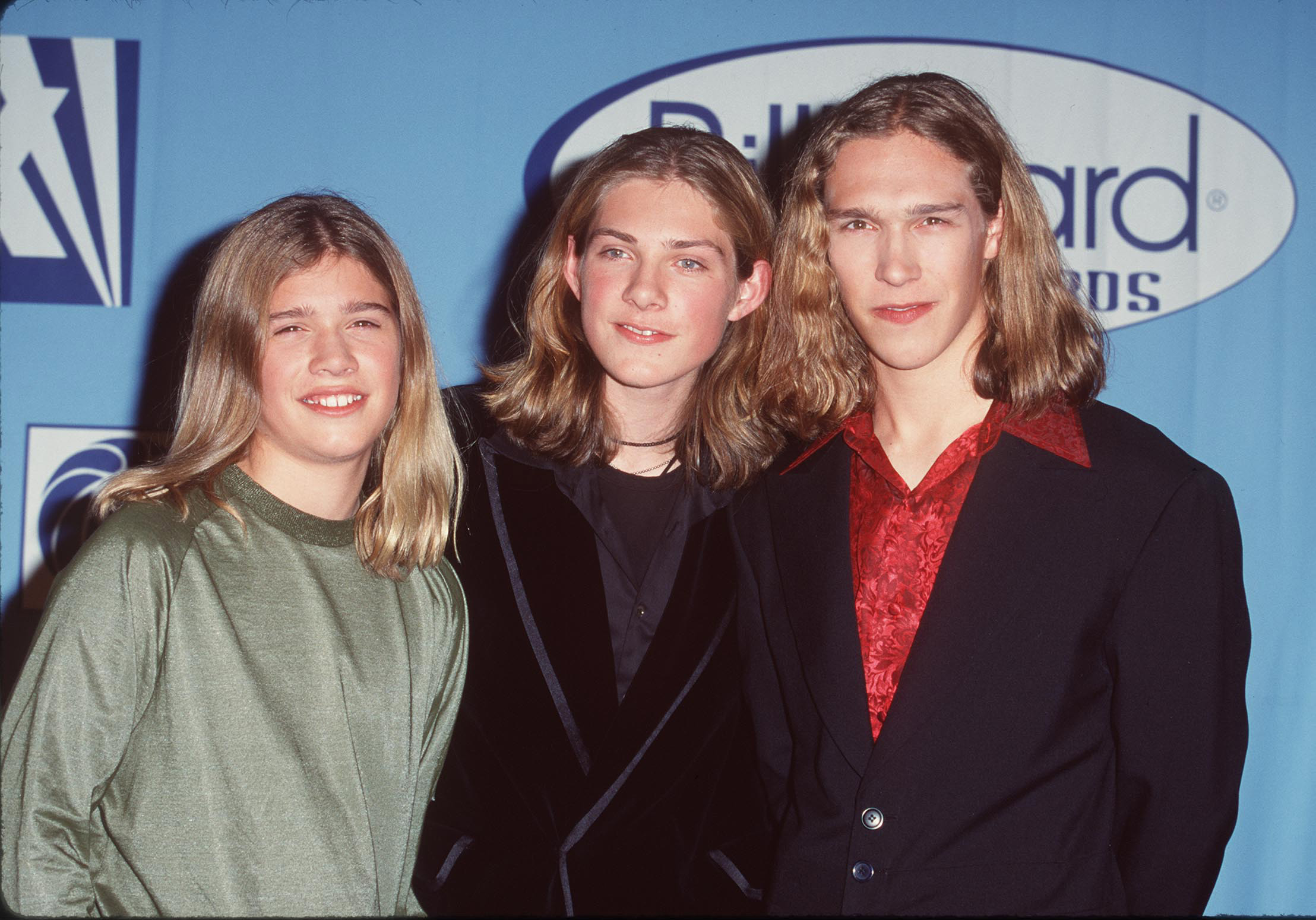 IT’S MTV. It’s 1997. An inoffensive guitar starts up, three long-haired figures walk across a street, a boy who would go on to cause conflicted desire in teenage boys’ hearts takes to the mic.

“Ooh,” he intones and with that, an enthusiastic vocal delivery changed the course of music history forever.

Hanson, the three-piece sibling pop group roused a feeling not yet explored in the children of the 90s that exploited their untapped urge to mindlessly throw sounds around in vocals ad nauseum that made absolutely no sense.

Has obviously inarticulate mumbo jumbo ever communicated so much? The lyrics transcended comprehension to strike right at the heart of the human soul, exposing the meaning of life to the world, and things were never quite the same again. But, today, WWN asks where are Zac, Taylor and Isaac?

An easier task than in previous installments of our series, a simple Google provided us with the answers we needed, saving on costly flights to the US. While the brothers were once inseparable it seems that today they live three very different lives.

Isaac, the eldest of the three brothers, seemed to take Hanson’s fading from the music limelight, post-Mmmbop the hardest, seemingly unable to accept that the music public were no longer interested.

After a failed attempt in 2003 to resurrect the band as Manson, the new name owing to the fact that all three members were now men, Isaac disappeared for several years.

A very public appeal by his family yielded astonishing results. Isaac was located in the Congo, in a small village, where he had established a new religion which was gaining traction.

The Church of Mmmbop, held at its core beliefs, the transformative and spiritual power of Hanson’s most famous hit. Daily sermons involved the playing of the song on an old Sony Walkman and Isaac promised the locals salvation and a place in Heaven.

The CIA intervened in 2007 however, when Isaac, now mad with power, had attempted a ritualistic sacrifice to the Mmmbop Gods. Several villagers were killed.

Zac, the youngest of the brothers, reveled in the early success the band enjoyed, but was annoyed that his creation of Mmmbop’s iconic chorus went unacknowledged by his older siblings.

A decade long struggle for recognition as a talented writer of gibberish, Zac finally gained his big break in Hollywood on the popular children’s movies Despicable Me, Despicable Me 2, and The Minnions.

Filmmakers needed a fresh take on incomprehensible verbal nonsense and reached out to Zac who penned every bit of dialogue for the famous Minnions.

Zac is next slated to write and direct a musical based solely on the chorus of Mmmbop.

Taylor, the androgynous centre piece of the band, who caused many unresolved feelings for countless adolescent boys at the time is sadly destitute today.

The singer suffered under the punitive settlements afforded to a number of teenage boys in the US legal system.

So aggrieved and cheated did many heterosexual teenagers feel when they discovered Taylor was in fact male, it led them to file a class action suit resulting in the singer’s ultimate bankruptcy. He lives destitute on the streets of California to this day.