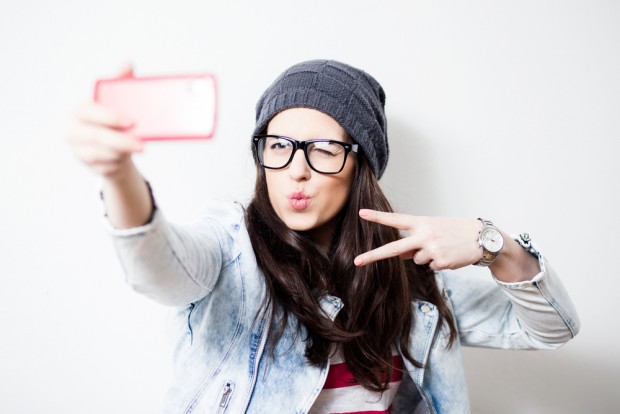 CONCERNS have been raised for a Dublin teenager who failed to upload any selfies to social media for well over an hour.

Cathy McNeil, 16, last posted a picture of herself pouting and holding up two fingers to her Instagram account this morning, as she waited on the bus which would take her to school.

Before that, she had posted selfies every 15 minutes for two years, never failing to let her followers know exactly where she was and what she was wearing at all times.

Although the teenager has been seen at her school this morning and is in no apparent trouble or stress, an online campaign has been launched by concerned Instagrammers who are looking for McNeil to upload a selfie as soon as she can.

“We’re not upset or angry Cathy, we just want you to post a photo of yourself,” said username xxXXxxjustinismybaexxXXxx, in a heartfely tweet under the ‘WHERESCATHY’ hashtag.

This sentiment was echoed by hundreds of Twitter users, who pleaded for anyone with information to come forward. McNeil, currently in fourth year in St. Harper’s secondary school in Glasnevin, is expected to make a return to regular selfie posting later today after she spends an hour re-touching up her eye make-up.