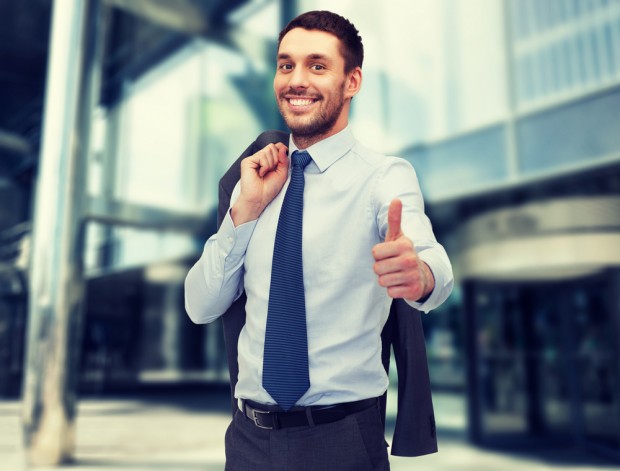 WHILE women are famous for multitasking and telling you they can multitask, sadly men are truly bereft of this simple skill. However, thanks to recent advancements in science, there is hope for penis owners.

While society is waiting for several scientific patents to be cleared for commercial use, WWN presents men with a few tips on how to achieve the impossible – the ability to simultaneously carry out the plural of ‘task’:

If you can hurdle this problem you may start to think ‘hmmm, while I’m waiting for the toast to pop, I could be doing something else’. Bingo! You’re getting closer to taking on a second supplementary task already. Biology be damned, we might just crack this!

Asking women for advice may seem strange, but honestly, they’re your only help when it comes to unlocking the enigma of multitasking.

How do they do it? If you don’t want to suffer the embarrassment of women laughing at your claims that you too can multitask it may be an idea to observe a woman for the day, study her movements and habits. It should go without saying that observing a woman like this will raise some concerns, so best not to ask them directly for permission and to observe from a distance.

Have you ever tried talking about one subject, while reading or watching something else at the same time? Of course not, that’s just utter madness, but it’s the kind of lunacy you need to embrace if you want to match women in their multitasking prowess.

Start with something easy at first like reading about football while talking about it out loud too, and then move onto different subjects like which footballer’s wives you find attractive while you’re reading about, or watching football. I know, it sounds crazy, but women swear by this method.

Use your manly skills to make a custom built hat. On it you will attach several post-it notes which dangle several inches in front of your eyeballs. On those post it notes write down several tasks, which are clearly unrelated to one another. If you can manage to keep your concentration, the unachievable could be achieved, you can actively pursue wildly different tasks at the same time.

WWN accepts no responsibility for injury incurred by individuals using these methods.